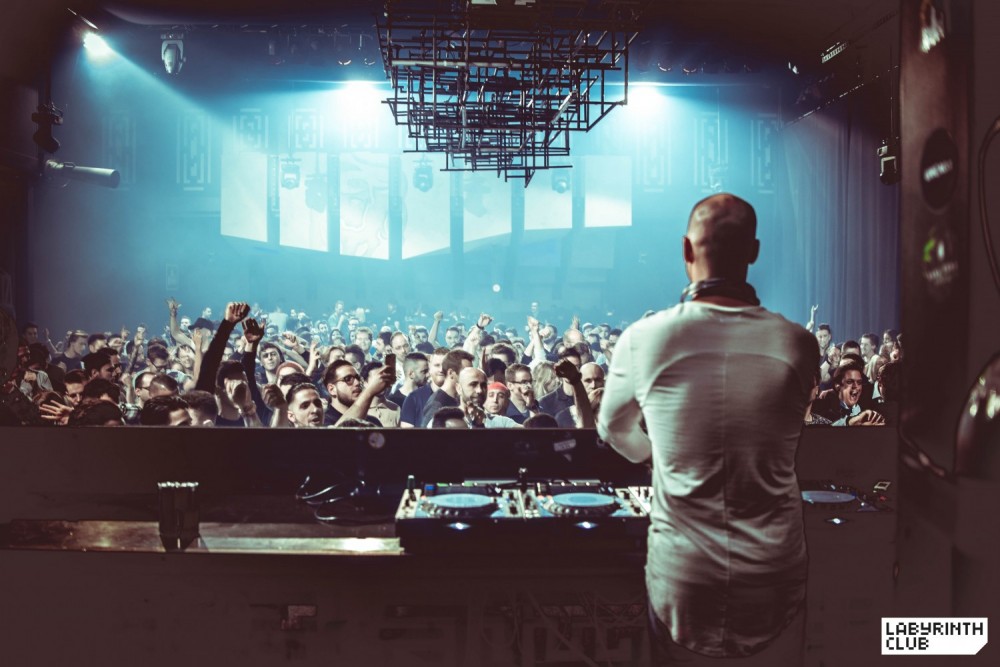 “Disruption” is the title of Maxim Lany’s latest and it’s also an apt descriptor of the producer’s effect on the electronic quotidian. When Lany assumes control of the decks or streamers’ speakers, standard sound constructions give way to his spry, crepuscular style.

The sharp, steady pulse of Lany’s beats is arguably one of his sonic signatures, and it remains intact on “Disruption,” which arrives Armada Electronic Elements. A titillating, would-be underground club-filler, “Disruption” is another darkly cinematic cut distributed by a producer who has garnered co-signs from seasoned talents including David Guetta, Kölsch, Solomun, and Tale Of Us.