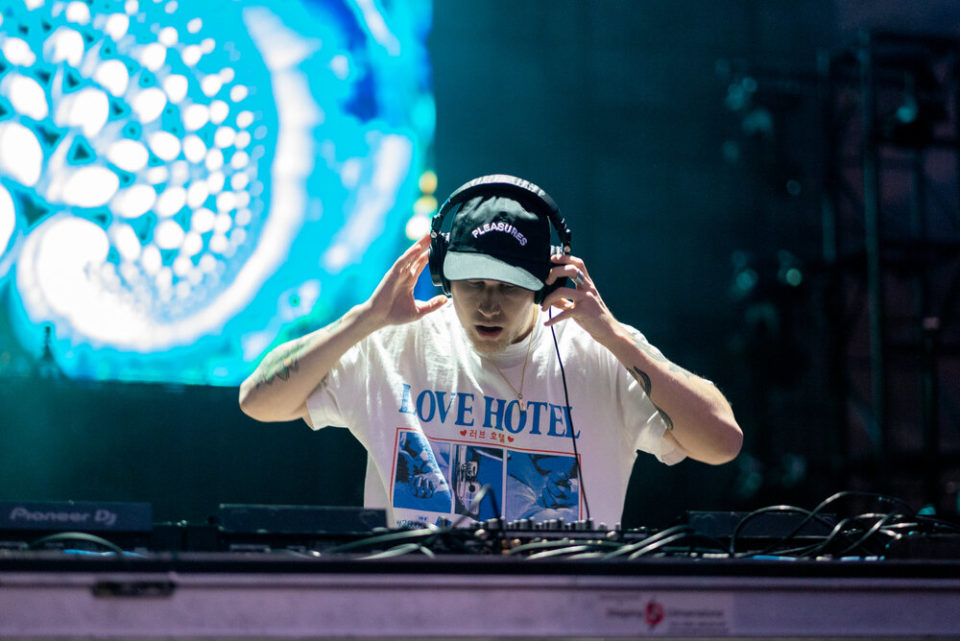 If anyone is equipped to remix Toto‘s classic 1982 hit, “Africa,” it’s veritable remix virtuoso, Medasin. In 2017, his remake of Portugal. The Man‘s “Feel it Still” garnered a nomination for “Remix of the Year” at the inaugural Electronic Music Awards and his stellar resume of remakes also includes tracks from Martin Garrix, ScHoolboy Q, Jahkoy, and DJ Khaled.

Medasin’s “Africa,” released on July 24, is a pared-down reimagining of the original track. Stripping the song of vocals, Medasin pays homage to Toto’s classic through a tropical and pulsing repetition of its key melody. The result is a nostalgic, altogether new take on the definitive anthem. Stream Medasin’s version of “Africa” below.