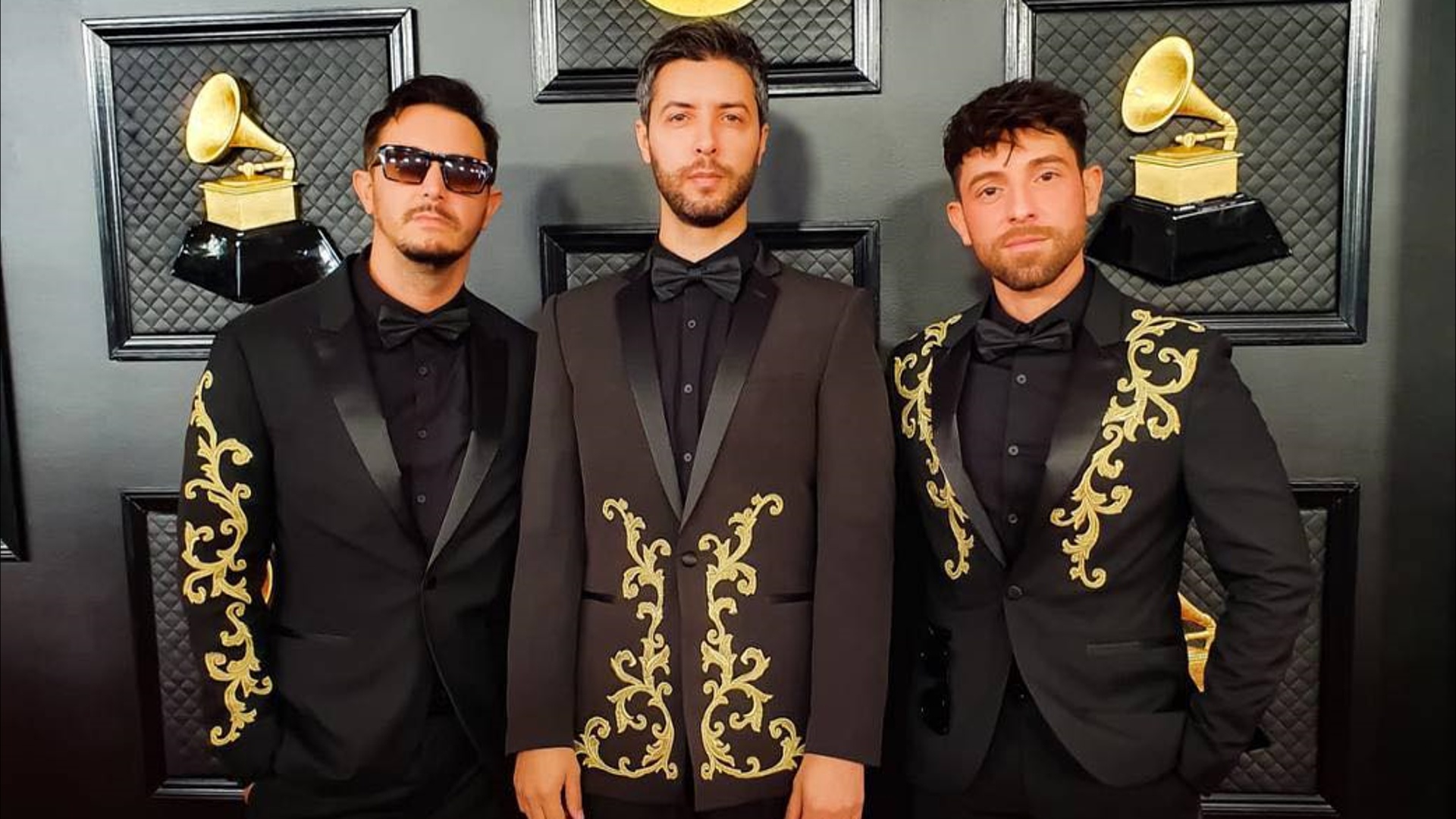 Participating in a discussion and Q&A session at Harvard University, MEDUZA opened up about their own perception of music production, and the need to evolve your sound as an artist at all times. “It was an honor to have had the opportunity to make a speech at the Harvard University, thanks to all,” MEDUZA says

Impacting the electronic dance industry in more ways than none, MEDUZA have been elevating their status at any given chance, and in turn, have been blessing us all with the most eclectic of sound(s). Amplifying their presence once again, the iconic trio formed by Luca de Gregorio, Mattia Vitale and Simone Giani, had the opportunity of taking part in a discussion and Q&A session at Harvard University, where they were invited as guests of the college’s Electronic Music Collective project.

Opening up to their own perception of music, and the significance surrounding the evolution of your sound as an artist, the Italian-based group were more than insightful during their discussion, where everyone in attendance was provided with the most clear of ideas in leaving your own mark within our community. Sharing a video of their visit to their social media accounts, MEDUZA were more than thrilled to be walking through the Ivy League Campus of one of the most prestige universities on the planet, whilst during their discussion, Vitale was the one to address the audience, where among other things, he made clear that when it comes to music production, they strive for each of their tracks to be created “outside the industry of dance music and trying to make something new, trying to put in something different than the usual standard.”

Pioneers within the house spectre of the dance industry, hit singles such as ‘Piece Of Your Heart‘ and ‘Paradise‘ have been acting as clear indicators towards everything that this legendary trio has set out to achieve, and what is even more spectacular, is the fact that their Grammy-nominated track was produced in the shortest of times, as Vitaly also revealed that “it took like 10 minutes, 10, 15 minutes to make ‘Piece Of Your Heart.'” Remarkable to say the least, MEDUZA have taken the dance scene by storm, and we are all for it. Constantly on the rise, the trio will be presenting the world premiere of their fully live show, ODIZZEA, this coming Friday at Avant Gardner’s Great Hall in Brooklyn, where collective members from their Harvard University visit were invited to attend, whilst tickets are also available for purchase here.