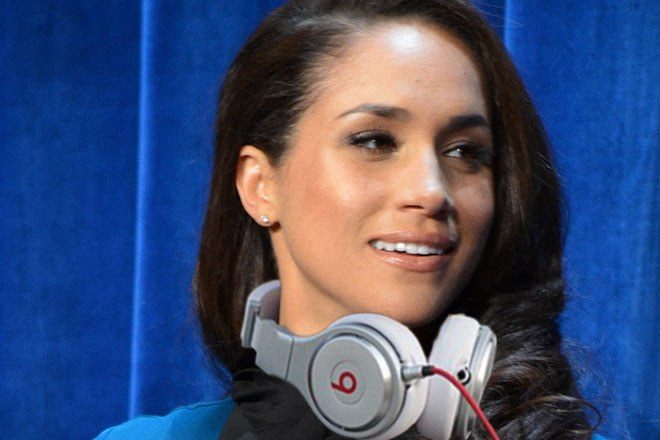 Meghan Markle has kicked off her DJ career by announcing a series of live streams.

The Duchess Of Sus*** has been honing her skills as a selector since she and husband Prince Harry stepped back from conventional royal duties earlier this year.

Sources close to the couple say that her interest in dance music was sparked by a visit to Reprezent Radio in Brixton in 2018.

An official press release confirms that she will DJ under the alias Meghan Merkle, which is a tribute to the station as well as a reflection of her high octane DJ sets.

Read this next: 15 90s house DJs still at the top of their game

“Genre means nothing to Meghan: she’ll blend ‘Blue Monday’ into ‘RIP Groove’ without breaking a sweat. This is 2020 after all,” a source told Mixmag.

The self-styled ‘Duchess Of Sickness’ will officially launch her DJ career later this month with a series of live streams from her home in Malibu.

Read this next: 5 times Studio 54 was the craziest club on the planet

“The Malibu beach house suits her sound amazingly,” our source said. “She’s been vibing off a lot of summery house anthems recently and her record collection is sounding beautiful on her custom Klipsch system.”

Meghan’s pivot to full-time selector has led to some arched eyebrows in some corners of Buckingham Palace.

But with Meghan and Harry both being in their mid 30s, we’d say they’re only just hitting their stride.