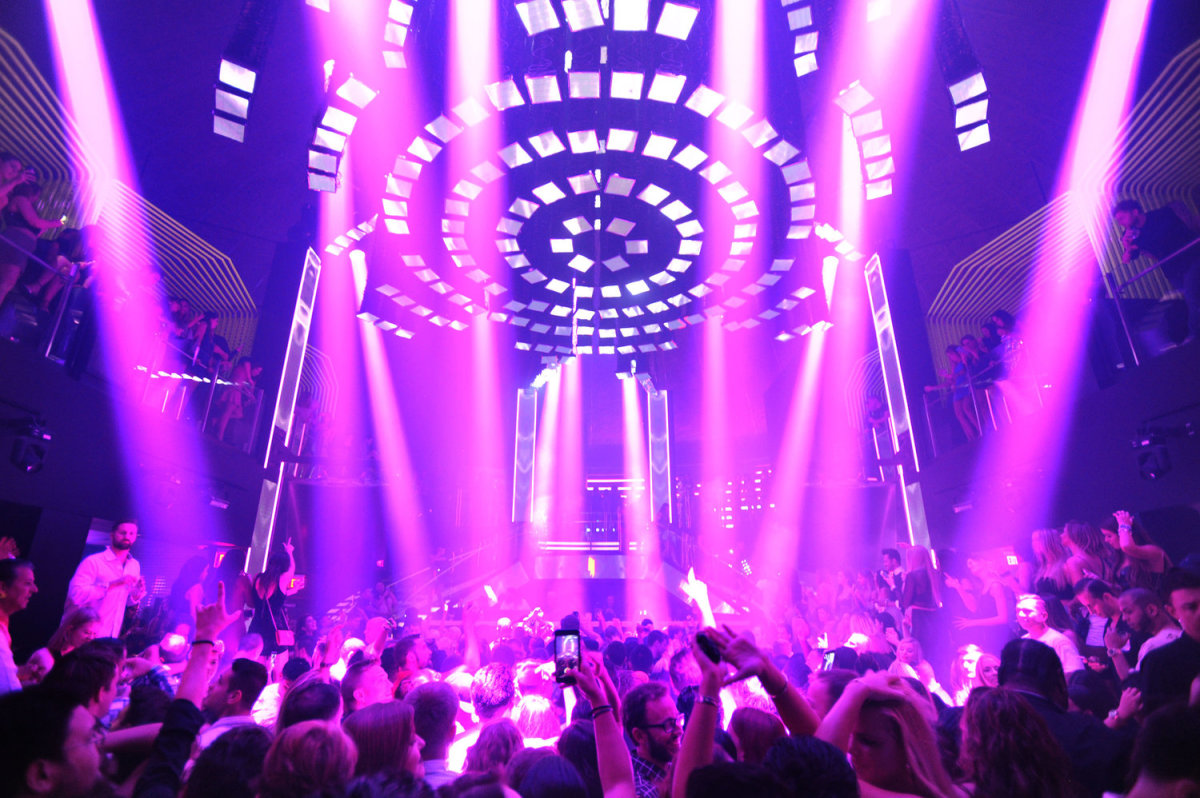 After a devastating year for live music venues, one of Miami's most popular nightclubs is reopening with a few familiar faces.

LIV Nightclub—located in Miami's iconic Fontainebleau hotel—has invited dance music superstars Alesso and The Martinez Brothers to ring in its long-awaited return, which is going down this Friday, April 16th. Alesso is primed for a triumphant performance that night and The Martinez Brothers will follow suit on Saturday before the club ties a bow on its three-night run on Sunday.

It's worth noting that LIV currently does not have any other shows planned, according to the club's event calendar. Organizers may be using this weekend's slate as a litmus test to gauge whether or not the venue can seamlessly navigate the ongoing pandemic, mandates of which have been nebulous as of late.

Despite the recent lift of Florida's mask mandate by Governor Ron DeSantis, Miami-Dade County police have continued to not only require face coverings, but also fine those violate the rule. At the time of this article's publication, LIV's ticketing pages do not explicitly mention any COVID-19 safety protocols or social distancing measures.

Time Out Miami reports that LIV's return was precipitated in part by the end of Miami-Dade's County's midnight curfew, which was lifted on April 12th following a press conference held by Mayor Daniella Levine Cava. The curfew had been in effect since October 12th, 2020.

Nearly 4.6 million Florida residents have received both required doses of the Pfizer-BioNTech and Moderna vaccinations or the single-dose Johnson & Johnson shot, according to the Miami Herald, who referenced data from the state's Tuesday, April 13th vaccine report.

Check out LIV's announcement below.