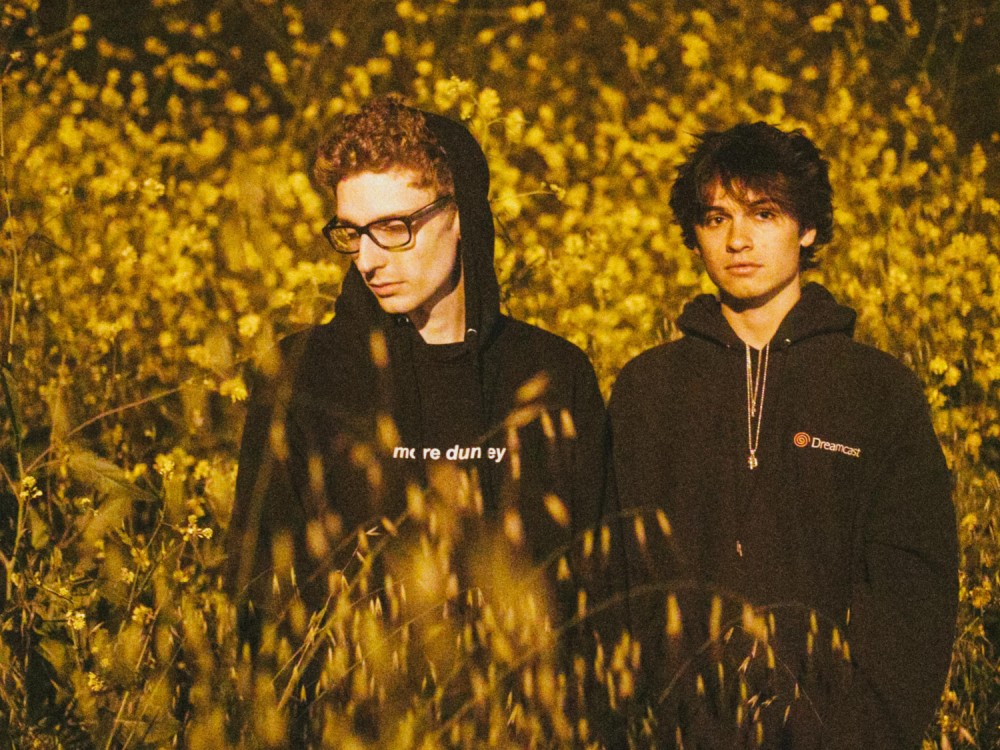 Dylan Jagger Lee and Kyle Girard made a swift foray into the electronic music scene after unveiling they were the artists behind Midnight Kids, an enamoring crossover project that attracted the attention of major labels and artists across the world. The duo acted upon the opportunity, and they have continued to prove they are a musical force to be reckoned with. Girard and Lee released their debut EP on May 22, and the compilation, titled The Lost Youth, highlights the strength in their songwriting. Each single on the EP tells a new story and lures the listener in with captivating vocals paired with deft production abilities.

The Lost Youth is an eight-track compilation with three previously released singles including “Monsters,” “Last Time,” and “Run It” featuring Annika Wells.

The duo spoke to Dancing Astronaut about the EP, saying, “The Lost Youth is a project that is a culmination of everything we’ve been working towards. It is our anthem, our voice. We spent so much time making sure every aspect of it was as good as possible, and we hope that you can relate to it in one way or another.”

The Lost Youth EP is the perfect representation of the genesis of Midnight Kids, and it continues to affirm that Girard and Lee are here with brilliance and here to stay.