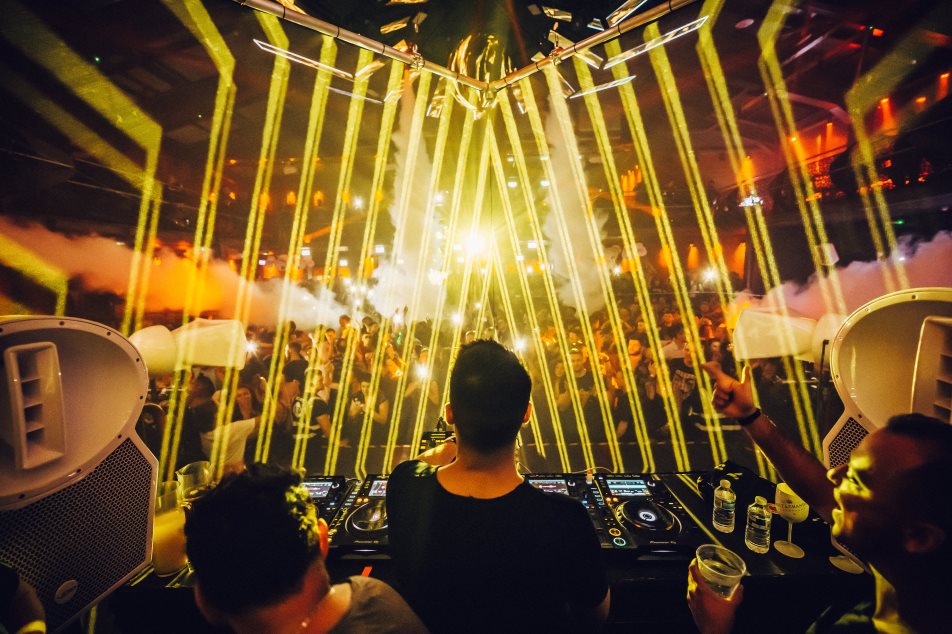 With an already strong body of work under his belt in 2020, Miguel Bastida has returned with another resume-building, minimal tech house heater, “Soul Sunset.” The single is driven by a swirling bass line and a catchy vocal hook, capped off by Bastida’s aptitude for crafting steady grooves.

The latest track has been released Sonny Fodera‘s SOLOTOKO imprint, and marks Bastida’s first release on the label since 2018. Dancing Astronaut caught up with the rising Spanish producer to chat about his new tune and see what’s on the horizon.

How did you go about using the vocal sample in the song’s hook and making it your own?

Bastida: I was looking for a catchy voice and when I listened to that package, I was like WOW! Time to make some nice vibes, something more commercial than what I usually do.

Why was SOLOTOKO the right label to release “Soul Sunset”?

Bastida: I met Sonny Fodera some years ago, and after sharing some moments and music with him, I understood that he loves soul and house-y vocals, so I thought it was a really good idea to share this track with him. It finally worked out and we are happy to release it on Solotoko.

You’ve already released a formidable body of work this year, what’s next?

Bastida: This year is very, very different, COVID-19 changed the game. I didn’t have too much time to produce new music [prior], so this year was perfect to fix some ideas in the studio. I released an EP on Cr2, and SOLOTOKO’s release is the first one of this strange summer season. I have another release in August on Sola, “Kausaler.” A couple of collaborations with Toolroom and other big labels are also being cooked up.

This transcript has been edited for clarity.