Miss Out on Lollapalooza 2020? Check Out Some of the Best Sets from Last Weekend’s Livestream 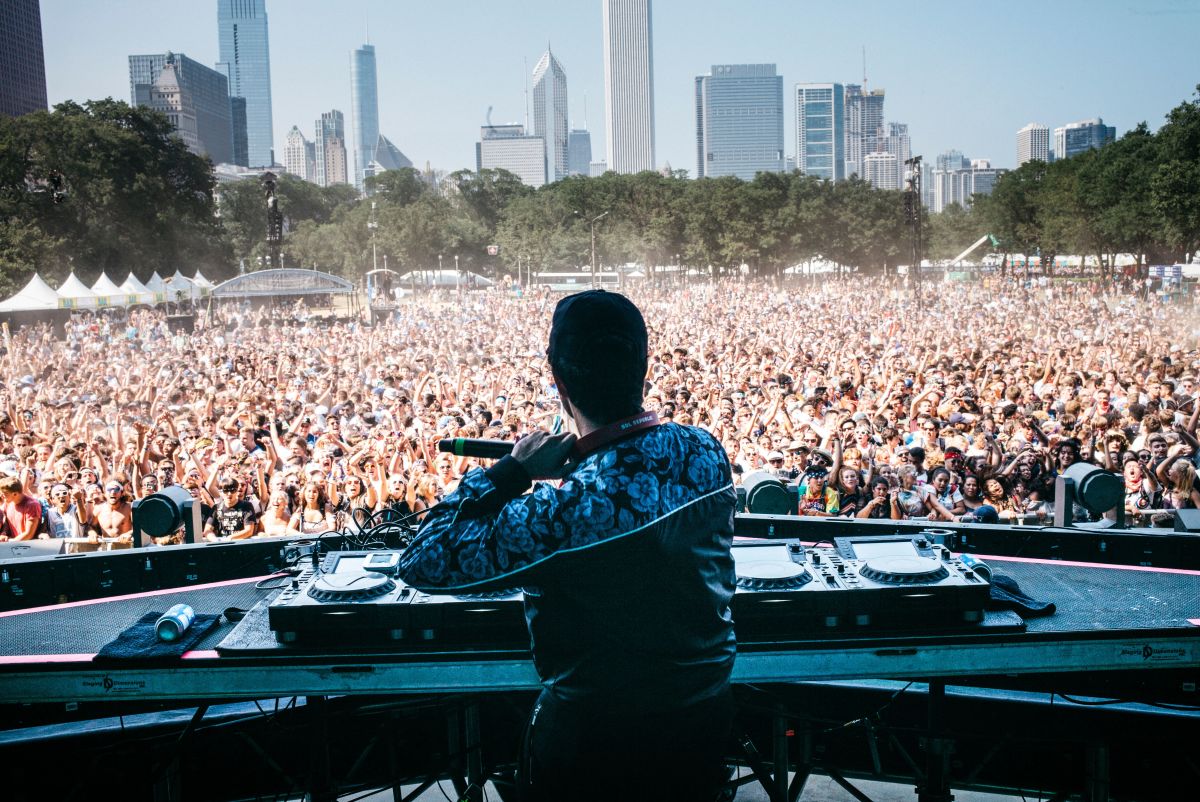 Due to the continuation of the current global pandemic, festivals have turned to livestreaming to satisfy their would-be attendees. Lollapalooza took their weekend to the next level, with 150 artists performing via livestream exclusively on YouTube over four nights. While organizers aired old footage of iconic sets from many performers, they also tapped artists for new original performances, and they got creative.

Alison Wonderland was joined by a live band for her set, switching things up for fans who normally see her behind the decks. ZHU held one of the longer time-slots of the weekend and decided to venture into the desert at night and perform in front of a fire. Boombox Cartel made a trip into the sands as well, albeit much earlier in the day.

4B's setup was one of our favorites, as the Jersey Club maestro strapped a sound system to a car and shook the neighborhood. Louis The Child decided to paint and played their set over it, resulting in some of the most fun visuals of the weekend.

Watch some of our favorite livestreams from Lollapalooza 2020 below.