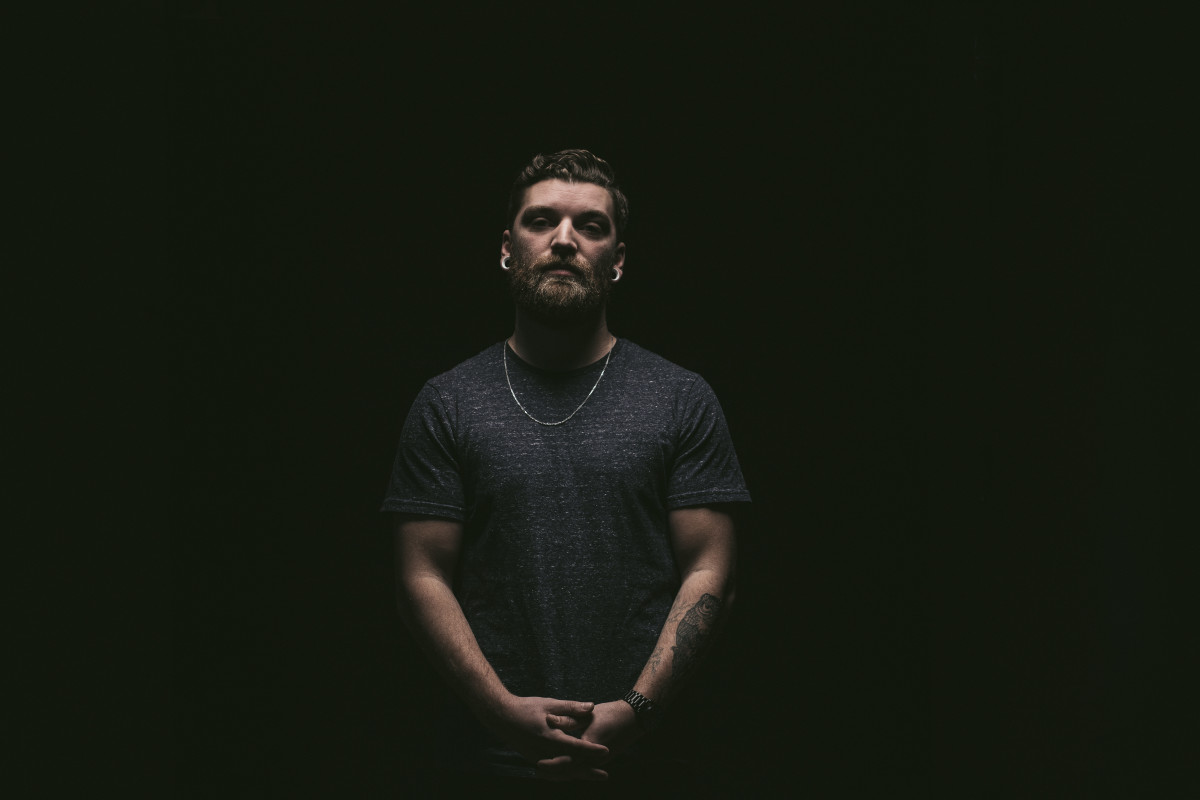 Last month MitiS returned to Ophelia Records with his sophomore album Lost. The LP has received praise from fans and critics alike, as it reflects the next chapter of his impressive career. No album is complete without a tour, however.

MitiS is scheduled to hit the road on August 19th for his Lost album tour, with his first stop in Miami, Florida. He'll then be making stops all over North America including dates in Vancouver, New York, Michigan, Portland, Seattle, and more. In conjunction with the tour announcement, the Pennsylvania native will be planting 10,000 trees in partnership with the Arbor Day Foundation.

Though no support has been announced yet, MitiS hinted at some artists he'd like to have on tour in an interview with EDM.com earlier this year. Among the names listed at Crystal Skies, Rico & Miella, and Trivecta. However, nothing has been confirmed yet.

You can grab tickets for the tour here.