On May 20, Mixmag Records will put out its first ever vinyl release, ‘Mixmag Presents The Keyboard Wizards Of Acid House’.

The 13-track compilation highlights the live performers at the heart of the late-’80s/early-’90s rave scene.

Lost early tracks from well-known acts, such as 808 State, Altern-8 and Orbital, feature alongside cuts from rediscovered pioneers, including Mr Monday and Ramjac.

The compilation has been curated by Sean McLusky, whose Wardour Street-based Brain Club was a hub of the live electronic scene. The majority of the record is formed from his collection of DATs accumulated during that period.

“The idea came when we were putting together last year's Summer Of Love anniversary issue," explains Mixmag’s Editor, Duncan Dick.

"We realised that back in '88/89, live electronic acts were as important to the early UK club or rave experience as DJs.”

Dick describes the project as "a unique, acid and rave piano-heavy workout that we think captures the energy of the time - and hopefully sounds as current today as these tracks must have 30 years ago.”

When discussing the project, Kompakt co-owner Michael Mayer explained “I’ve played my copy of Live At The Brain [also compiled by Sean McLusky] to death...that comp triggered a lot of fantasies back then. So nice to have Lunarci's 'Sbassed' in good quality.”

"Splendid! Magnificent!" was how Ed Banger's Busy P described the compilation, while Belgian DJ San Soda noted, "looks like a killer selection, curious about the tracks I don't know!"

The compilation can be pre-ordered on Juno Records now. Check out the cover art and tracklist below. 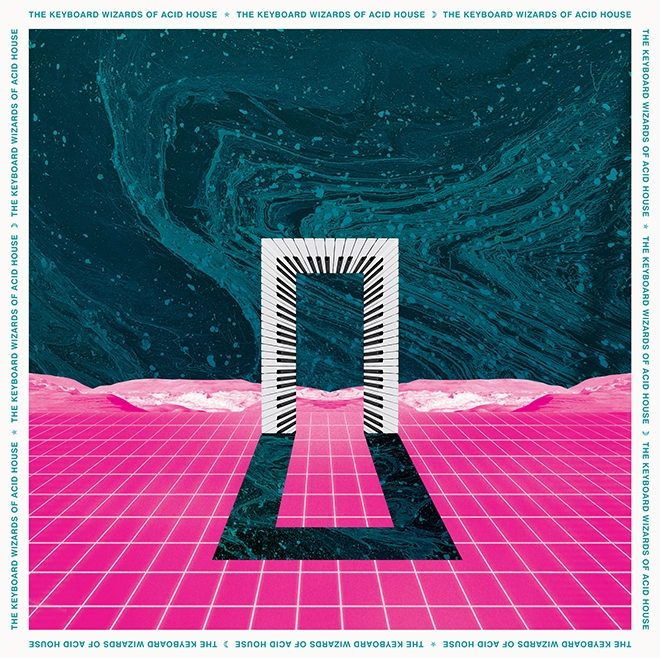