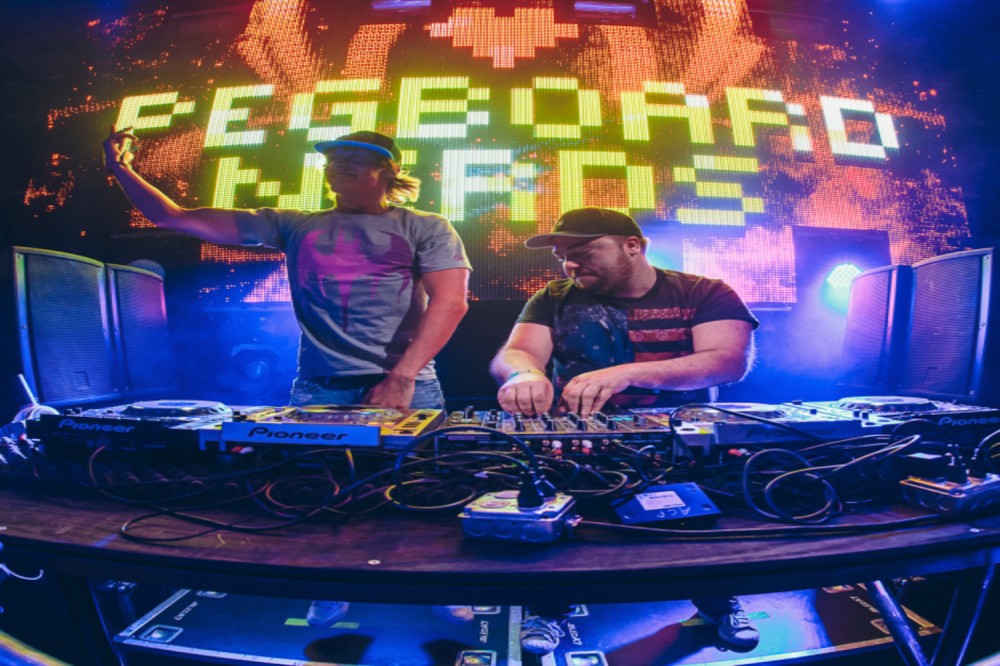 Canada-based record label Monstercat is an electronic music and video game behemoth. From facilitating the rise to stardom of many internationally touring DJs to syncing their release catalog with the smash hit video game Rocket League, Monstercat is undoubtedly an industry force to be reckoned with. To commemorate nine years of success and growth, label heads have called upon some of the best acts from the Monstercat roster to cover and put a unique twist on an assortment of dance hits from the ’90s.

The imprint’s newly released EP, Monstercat – 9 Year Anniversary, hosts Pixel Terror‘s nostalgic cover of Darude‘s “Sandstorm,” among other exciting covers from Pegboard Nerds, Grant, Half an Orange, Rameses B, and Stonebank. Whether you grew up partying to these classic dance numbers or this is your first time discovering them, Monstercat – 9 Year Anniversary is certainly worth a listen. Stream the full collection below.