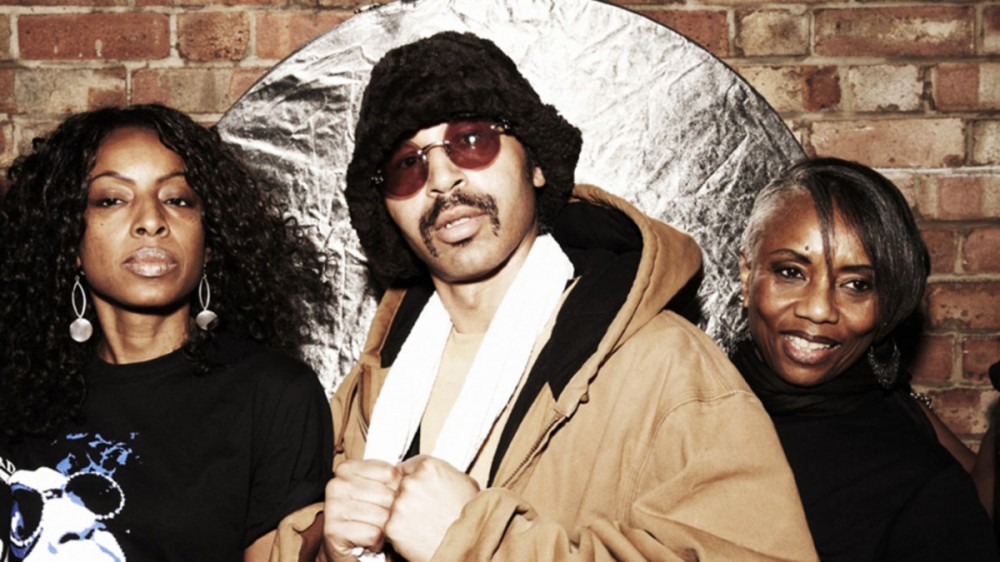 Moodymann, a name undoubtedly familiar with those steeped in Detroit’s vibrant dance scene, has released a new LP, Taken Away.

Released more than 20 years after his debut Silentintroduction, Taken Away shows Moodymann can still sound as fresh as ever. The sample-heavy LP blends vintage samples with classic dance elements to create an infectious groove carrying through the record.

The nine-track record is released KDJ, Moodymann’s own label. The new album is available for streaming and purchase on Bandcamp. Nearly the entirety of Taken Away was performed and recorded in Detroit.