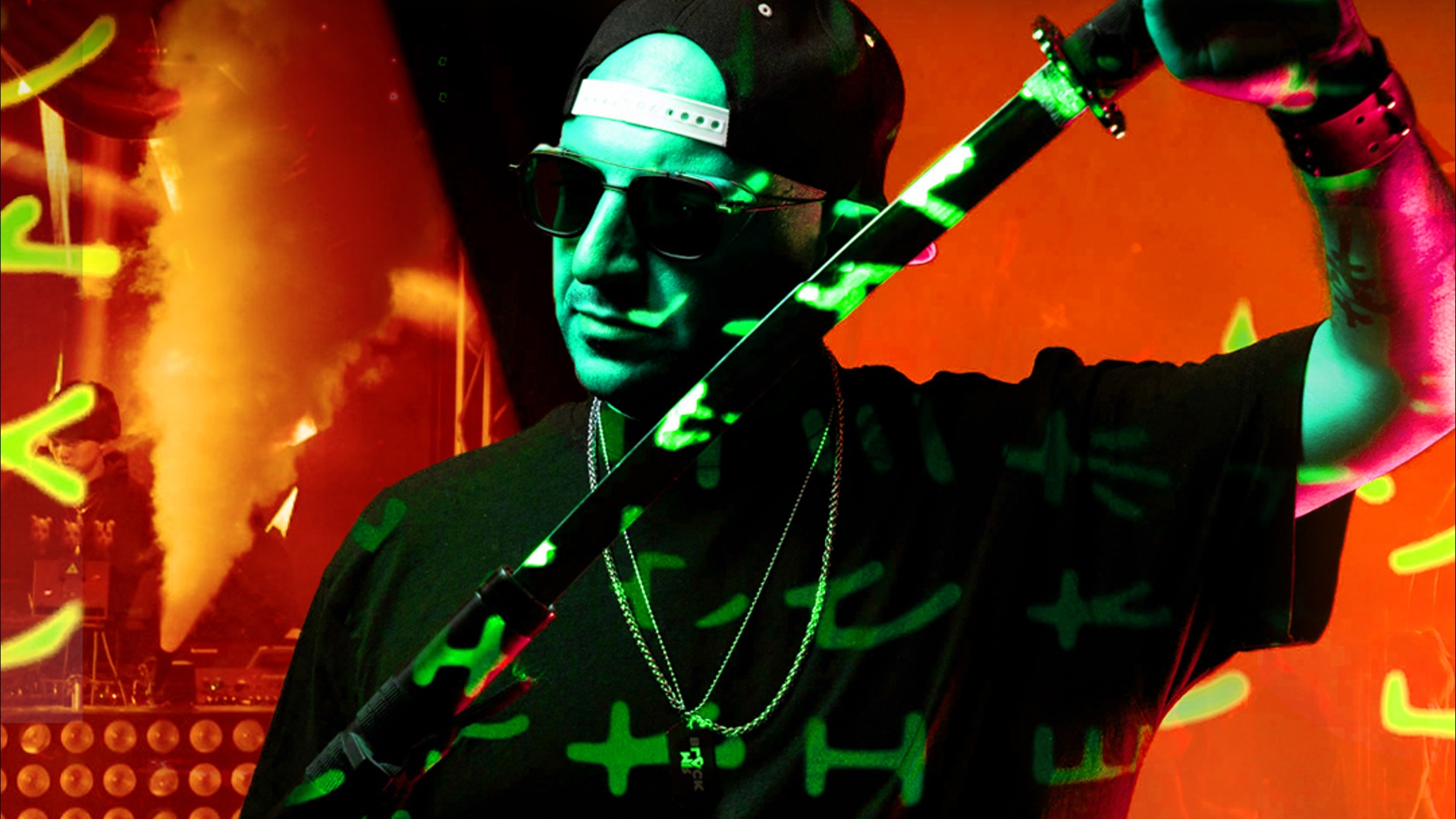 MR.BLACK is a well-known act throughout the industry. After 5 years of continuously releasing tracks under Hardwell‘s label Revealed Recordings, MR.BLACK is teaming up with the Revealed team to launch his own sub-label & alias, HYBIT.

HYBIT is the new identity that exposes his multifaceted and groundbreaking side, capable of expanding the sound of the musical genres he dominates. Inspired by the Asian market, it is hybrid, innovative and experimental, shaping a new concept that unfolds between psytrance and big room, but in a unique dimension. About this exciting new step in his momentous career, he shares:

“I’ve been working now for almost 5 years with the Revealed team. The Revealed team became my family and I’ve reached the point where I can really push what I believe in and make it a reality. I decided to take my sound and the journey I am going through, every time I am in the studio, to an all-other level. When I came back from my tour in Japan at the start of February last year, right before the pandemic struck the world, I had a vision to create my own ‘imprint’ that will give starting artists the platform to express themselves. Something more niche and fresher that will also push my own sound without any filters. I am so happy I had all the support needed, and that Revealed put their trust in me & my vision.  Soon there is going to be a new platform for upcoming artists to send demo’s directly to me, so expect something next level” 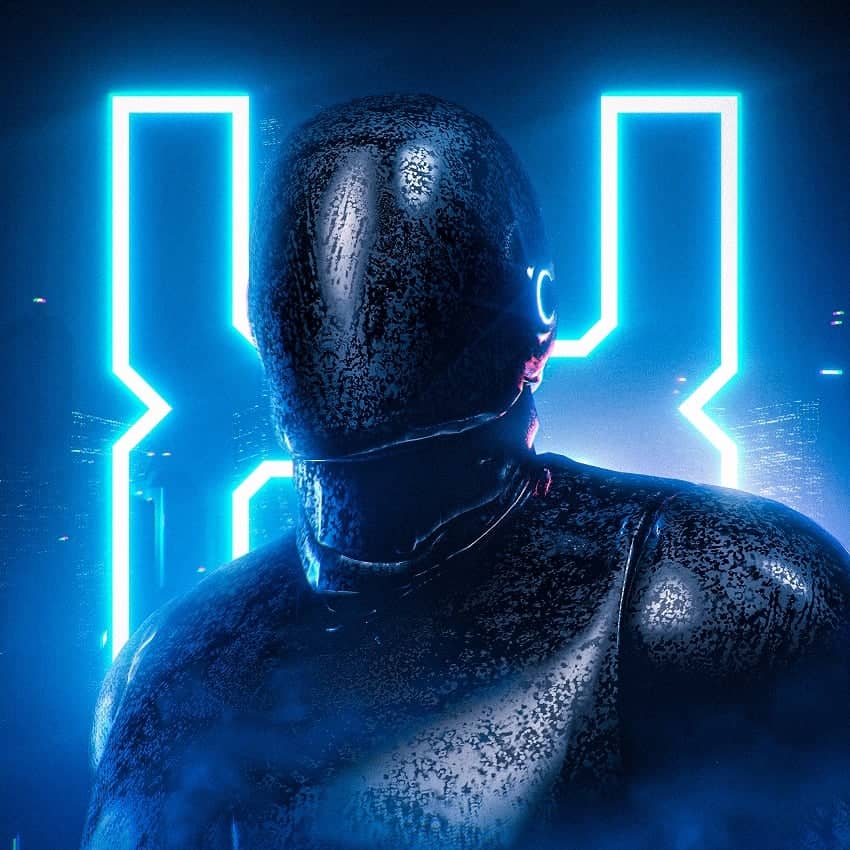 The world got its first look at HYBIT with the release of the track ‘Konnichiwa‘ which was released in February of this year. Now with this name, he is growing and expanding it in a massive way and he wants you to get involved. hybit.io is a new demo platform which is looking for young and upcoming producers looking to get a start through this project. By dropping your demo into the website, you can be in with the chance of collaborating with MR.BLACK himself. Even hosting weekly feedback sessions on his Discord server, he is looking specifically for energetic and futuristic psytrance influenced big room tracks.

As many will know, MR.BLACK has enjoyed a fast-flowing stream of releases both under his main name and his HYBIT name. Working with the likes of Offer Nissim for tracks such as ‘Mucho Bien’ and also ‘Show Me Love’, he has made tracks with other names such as Gproject and Ben Nicky. With well over 500,000 monthly listeners under his belt, it is clear that his popularity is only growing more and more as time passes.

With all heads turned towards The Future, MR.BLACK keeps us entertained in these uncertain times with productions that never miss the mark. One of the standout artists of 2021.