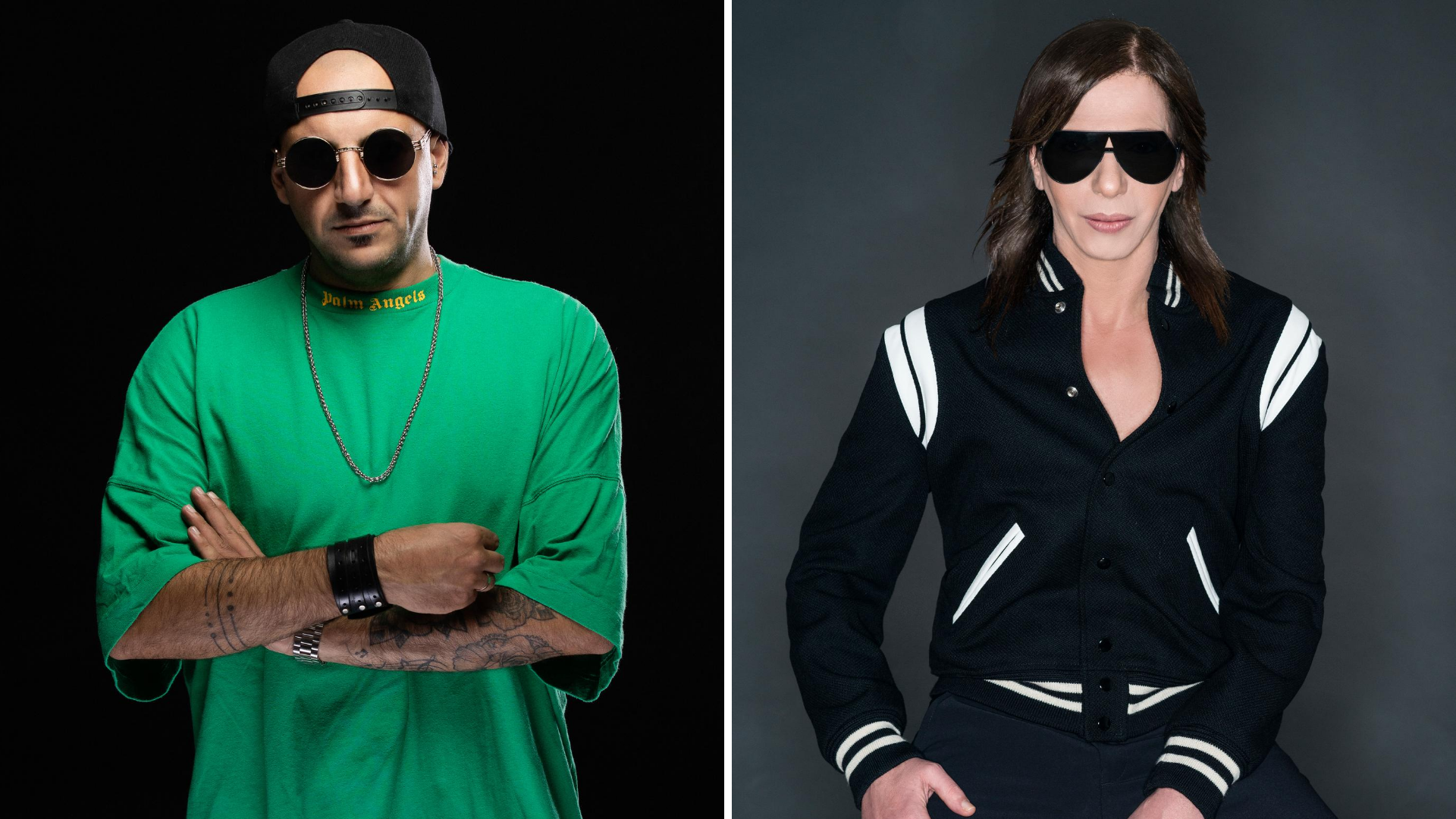 Forget about these cold winter days because MR.BLACK is here to heat up the environment. The Israeli EDM superstar has had a fantastic journey into the world of electronic music, having entered a one-way ride: up. MR.BLACK has built up tough suspense about his debut album ‘Hybrid‘, leaving his fans and the whole industry to gasp for a release date. But during the wait, the DJ and music producer has been presenting his followers with absolutely fantastic singles that cover various musical styles and that reveal very interesting collaborations. It will certainly be this eclectic side of MR. BLACK that will be starred on his upcoming album.

Of all the works that will be featured on ‘Hybrid’ the most outstanding so far is ‘Mucho Bien‘. This track of Latin inspiration and hot sounds results from the sizzling collaboration between MR.BLACK and his compatriot Offer Nissim. ‘Mucho Bien’ has a strong Latin connotation brought not only by the sexy Spanish vocals, the castanets but also the guitars. All these organic elements are perfectly matched with layers filled with an elegant kick and an incredible melody. The level of this musical composition has not left the industry indifferent, gathering the affection of various artists like Dimitri Vegas & Like Mike, Oliver Heldens, KSHMR, Nicky Romero, R3hab, Blasterjaxx and Hardwell. Not even their authors deny an undeniable love for the track.

Not resting with the explosive success that ‘Mucho Bien’ achieved in the very first hours of light, MR.BLACK released his own remix. The most solid artist in Revealed Recordings has raised the bar by showing his divine musical production skills with a psytrance version of ‘Mucho Bien’. This remix features jittering and jarring synths, with bombastic energy and a rejuvenated vocal. It’s perfect to set the dancefloor on fire, but would a seamless remix be enough to honour this fantastic track? The Israeli artist didn’t think so and now he delivers a bubbling hot remix package, with a version of ‘Mucho Bien’ for all music tastes.

This collection opens with MR.BLACK’s delicious remix, full of rhythm and sensuality, wrapped in a minimal and hypnotizing melody. Chester Young‘s version follows, invoking his big room DNA and brightening the track with a more commercial sound, filling the spaces with complex layers and giving ‘Mucho Bien’ a roller coaster of rhythm. Mantrastic & Rechler cherish the music with even more sway. Hot, tribal and passionate. Whirling sound with a tasty beat, an abrasive synth and a lusty vocal. Steven Vegas & Thyse appear with a more corpulent perspective, with a sharp beat that does not superimpose the charming guitars of the music. It’s a commercial edition but deeper and more elegant, which will certainly gather admirers. Revealed Recording favourite group Teamworx come down to the underground to add some hardness and cool the heat of ‘Mucho Bien’ (just a little). The percussion is stunning without hurting the bubbling melody that leads the track. It is a more masculine, powerful and invigorating version. Finally, VA MO LA delivers an exquisite remix. Progressive, melodic and sonic. Led by a bass powerful enough to send listeners into space, it wraps itself in a celestial dance between kick, synths and the Latin vocal. Simply magnificent.

There are six different flavours of a gastronomic pearl that lingers on the palate of EDM fans. You don’t have to choose your favourite, but you have to listen to them all to enjoy this crazy trip around the world of ‘Mucho Bien’ and MR.BLACK.