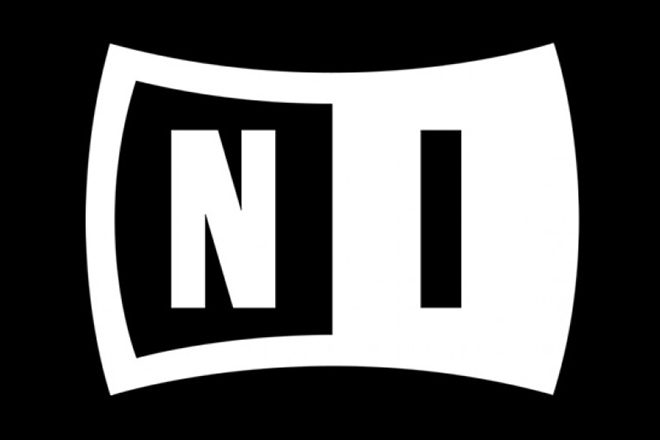 Native Instruments has announced a series of "initial steps towards ongoing change” in efforts to improve diversity and inclusion in the company.

The changes come as a response to recent criticism levelled at the tech firm for failing to acceptably address concerns about racism raised within the company by former and current employees.

In a new statement, Native Instruments wrote: “Everyone deserves an equal opportunity to thrive in the music technology industry. But right now this isn’t happening. And as a company we know we haven’t done enough to address the issues of systemic racism, bias, and inequality in the sector or within our own walls.

“Recently, current and former colleagues have shared their experiences of working at Native Instruments, bringing to light several examples of BIPOC and diverse voices being ignored, alongside wider issues of inequality and lack of accountability in our workplace and culture. The issues were raised in response to a post we made in solidarity with the Black Lives Matter movement. What we were saying outwardly was in stark contrast to their experiences.

“To our former colleagues: We are deeply sorry for what happened. Thank you for all of your contributions to NI despite the challenges you faced while working with us, and for your efforts even now to help make NI better. We also want to thank those who have spoken out social media, holding us to account and calling on us to do better.

“Today we want to share our first steps towards ensuring those kinds of experiences become a thing of the past. We are committed to fostering an inclusive workplace with equal treatment and opportunities for all – no matter their ethnicity, gender, age, ability, belief, or ***ual orientation. There’s a lot of work to be done, and we need to take a hard look at all aspects of our ways of working.”

Following this message, Native Instruments has detailed a number of initial actions it is taking and how it came to these decisions.

These include: bringing in independent experts to audit the company’s practices and recommend new strategies; making an initial budget of €100k available for improving the efforts of its D&I (diversity and inclusion) group; and implementing mandatory unconscious bias training for all staff.

Jessy Halison, a former employee who first brought allegations against NI to light in a post on LinkedIn, responded to the announcement in a statement to Mixmag, saying: "The last couple of weeks were particularly draining, as our bad experiences at Native Instruments made the headlines of high profile music magazines. While revisiting this was not easy for my former colleagues and me, this work was necessary anyway.

“I am glad that Native Instrument finally recognized their responsibility in letting thrive inside their walls a toxic environment for their BIPOC employees. I am pleased to see that they publicly committed to change for the better with a concrete action plan. I hope this will not be empty words but will lead to real long-lasting changes, for the well-being of their employees, contractors, and partner artists.

“While I'm still saddened that in 2020, we still needed to go public to finally be acknowledged and heard, I'm glad to see that it impulsed a necessary change.

“Companies out there need to do better internally. Posts on social media and donations are not enough: being anti-racist is an all year long work and commit to action, not only when an atrocious murder makes the headlines.

“Unfortunately, we know that the problem is larger than just NI. Changes can start with just one company, especially one with such a reach in the music (tech) industry as Native Instruments. I am hopeful that they will pave the way for other music companies to revisit their own working environment and lead to an improvement in the music industry at large for women, BIPOC, and diverse employees. We deserve, like anyone else, to be heard, believed, and respected."