Nero and Pendulum Are Performing On an Innovative, AI-Powered Festival Stage 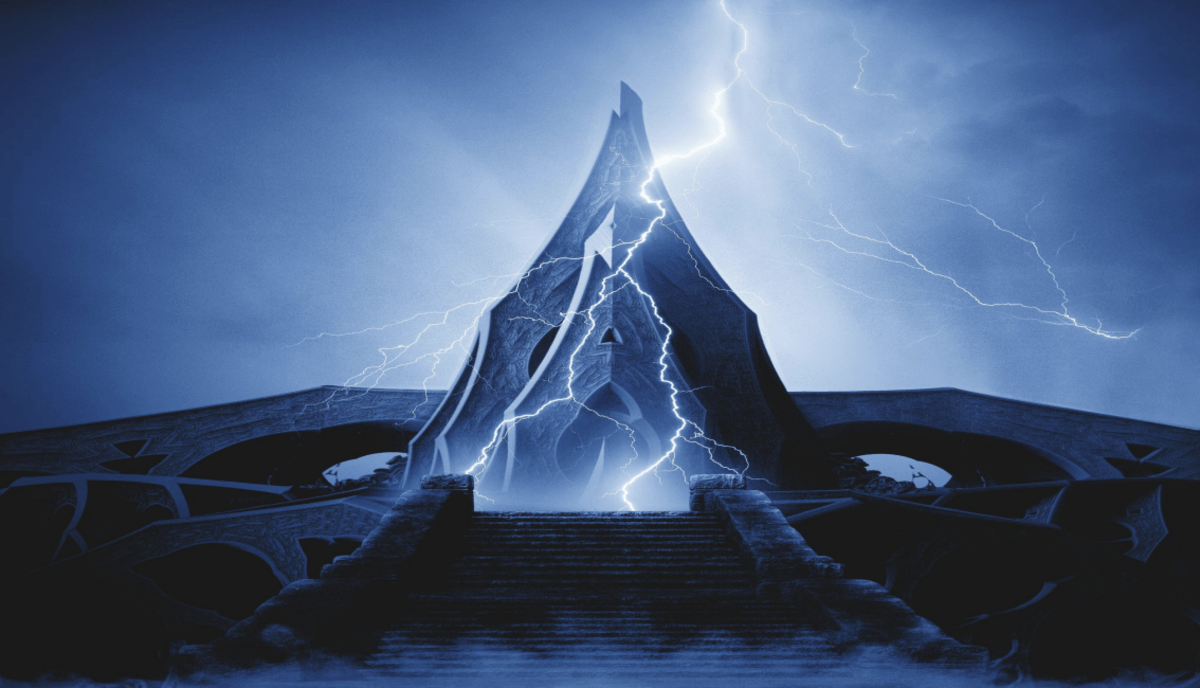 Organizers of the upcoming two-day event, a product of Obskure and the founder of Boss Wave, NXTLVL, are committed to giving the stage a "mind" of its own with an ambitious, AI-powered production.

It may seem like a big ask for an artist to surrender direction over the stage, but a formidable selection of electronic music producers have joined the innovative effort, including Nero, Pendulum, Space Laces and many more.

Boss Wave's AI entities, Master Kontrol and SHODAN, are said to play critical roles in shaping what audiences are witnessing onstage while directly playing off of the crowd's energy.

"Master Kontrol is a technology that allows the Boss Wave team to utilize strategically placed cameras around the main stage area feeding thousands of bits of information to the AI program working within Resolume. As the crowd energy and movement increase, so do the visuals," Obskure founder Marc Gregory tells EDM.com. "The second part of the AI can be called 'SHODAN.' SHODAN is an actual AI herself and will be creating the 3D visuals on the fly for the entirety of this massive."

It certainly sounds impressive, but without the technical background, it remains difficult for the average fan to understand the scale of the undertaking Boss Wave is aiming to achieve with AI.

To add some perspective on that front, Boss Wave's Lead Designer, Michael Pipitone of QMP Designs, chimed in with his breakdown of the visual creation process, which has been driven by the use of four AI generative models.

"The stylized look of the visuals has taken about 6 months to nail down, as prompt writing for AI requires a ton of trial and error," Pipitone explains. "Each AI sequence requires between 6-12 hours of GPU render time. These renders are typically between 200 to 500 frames, which are then seamlessly stitched and altered to taste in After Effects. Since the inception date of the project, the results from the AI seemingly improve constantly, as the coders and AI models themselves are perpetually learning and updating the platforms on a near biweekly basis."

Boss Wave has been held three times so far and originated from humble beginnings as an intimate, chiptune-inspired event back in 2015. Organizers explain that their latest cutting-edge instantiation has been the product of a high-growth evolution and pie-in-the-sky dreams, which are finally coming to fruition after years in the making.

"We wanted to push the limits of what we could accomplish," says NXTLVL founder JR Sten. "I used to have this old Word document on a shitty laptop where I housed all of the weird ideas we came up with over the years. One of those out of that vault was this cool idea for a story concept we (lovingly) lifted from an old game franchise called System Shock where this sci-fi AI named 'SHODAN' gained sentience and killed a bunch of people Star Trek 'Borg' style on a starship in space. We thought it was the coolest thing ever, so what did we do? Exactly what you expected…we applied it to a stage. We wanted to use a live platform to tell a story."

The new chapter in the saga of Boss Wave unfolds October 14th and 15th at the Harrisburg Midtown Arts Center. Single- and two-day tickets are on sale now.