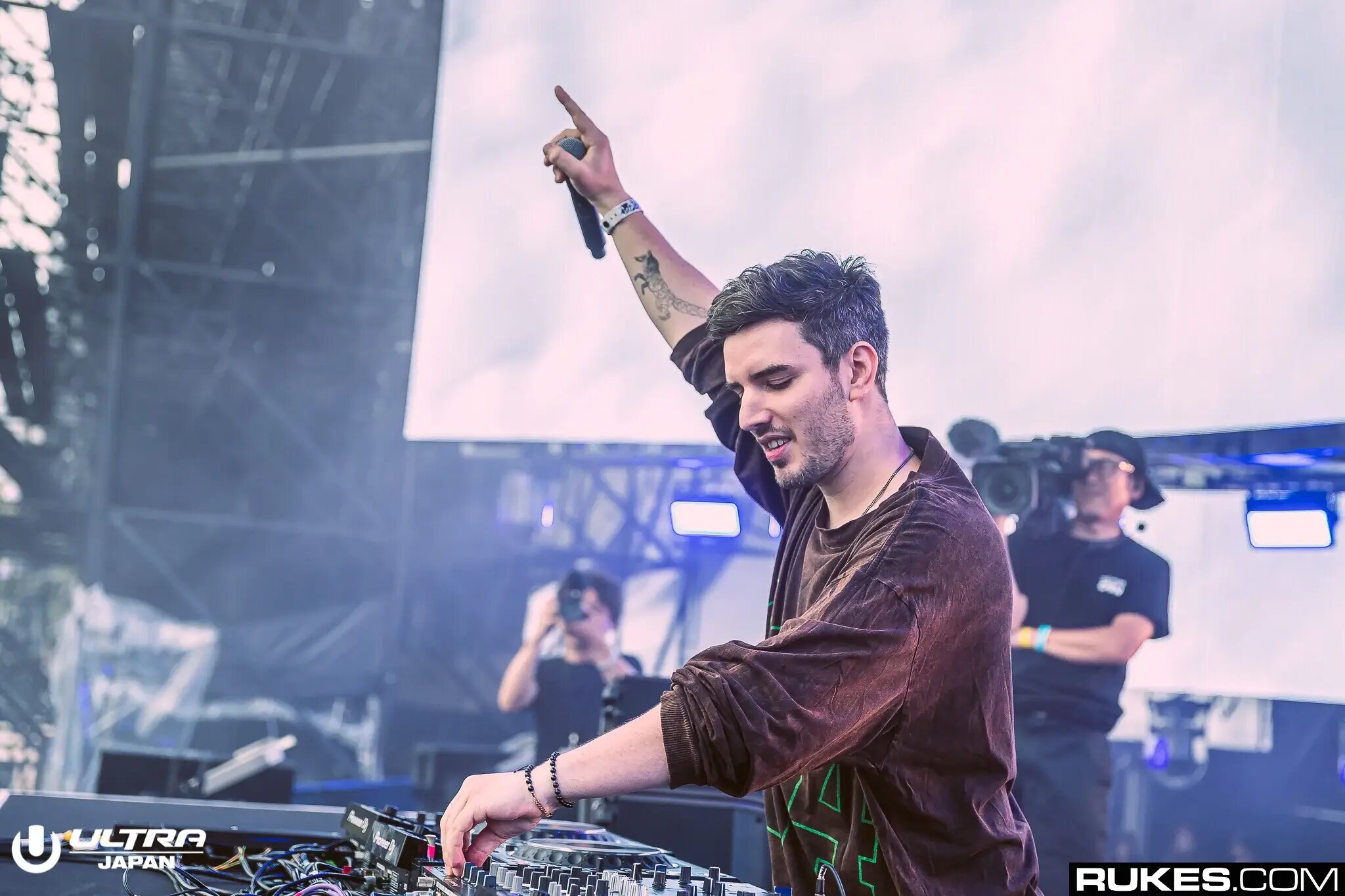 Drum & bass legend Netsky has unveiled a collection of his fan favourite bootlegs on Apple Music named ‘Edits Vol.1,’ including his bootleg of The Weeknd‘s ‘Blinding Lights‘ and more.

Netsky, who was just announced to be playing once again at Tomorrowland Winter 2023, has given back to the fans who have seen him live over the years, by finally releasing a mixture of his most popular bootlegs. Utilised for festival and show DJ sets and live performances, many of these bootlegs have left fans begging for official releases, and now Apple Music has given them a home all wrapped up into one neat collection, ‘Edits Vol.1.’

Published as a continuous DJ mix, the inclusion of ‘Vol.1’ in the name suggests this won’t be the last we hear of this series, with a lot of bootlegs up his sleeve to fill numerous volumes. For this first one though, after an ID we kick off with perhaps his most popular bootleg in recent history. ‘Put Your Head on My Shoulder / Streets‘ is one of his recent works that has been firing crowds into a frenzy as of late. Following this, the mix flows smoothly with heavy hitters such as his bootlegs and remixes of ‘Pepas,’ ‘Love Tonight,’ ‘Heat Waves‘ and ‘Moon‘ to name just a few, with the mix totalling 12 tracks.

With Apple Music being able to give DJs like Netsky a place to officially release their bootlegs or remixes that would previously not be allowed onto other streaming platforms, we may see a rise in other artists releasing fan favourite live edits for official listening onto the platform in the near future.

For now, be sure to listen to Netsky’s ‘Edits Vol.1’ on Apple Music below. Which remix is your favourite?