New Balance brings back a 90s classic with the 860 silhouette New Balance has announced the launch of a 2019-ready edition of their 860 silhouette, one of the most iconic runners of the 90s.

First released as a stability shoe early in the decade, the OG 860 boasted state-of-the-art technology and an innovative aesthetic for the running range.

Read this next: New Balance and Aries collaborate on the 991 silhouette

Taking inspiration from a wealth of running heritage, the 2019 editions of the 860 have been reimagined for the streets of today.

The silhouette houses details from its predecessor, combined with the right amount of aggression make the update to the 860 both familiar and fresh. Featuring an open mesh upper with hints of metallic details, the 860 delivers a running aesthetic of the late 90s, early 00s.

Read this next: New Balance takes MIUK season 2 to the Parisian streets

The shoe launches alongside a campaign shot by renowned photographer, Ewen Spencer, whose creative style has leant towards youth and subcultures over the last two decades.

The collection will be available at select retailers in Europe from 8th November and will retail for £100. 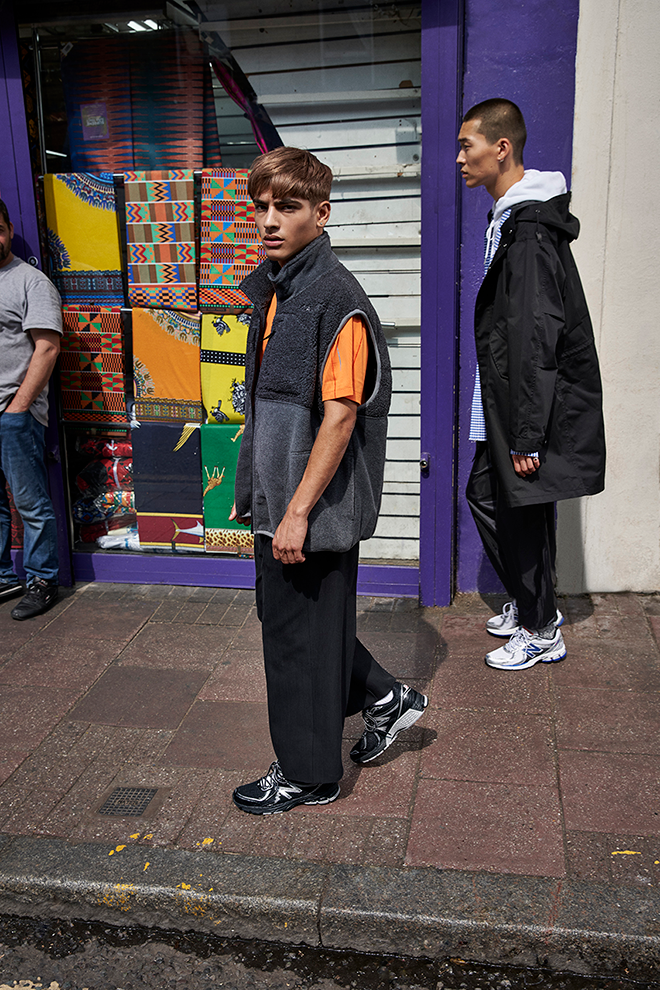 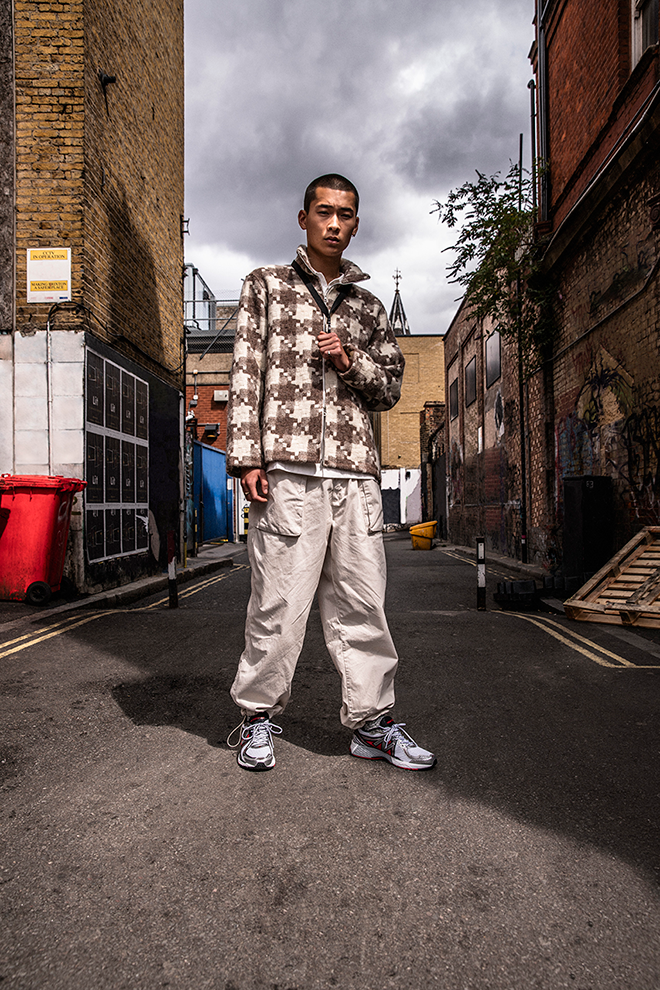 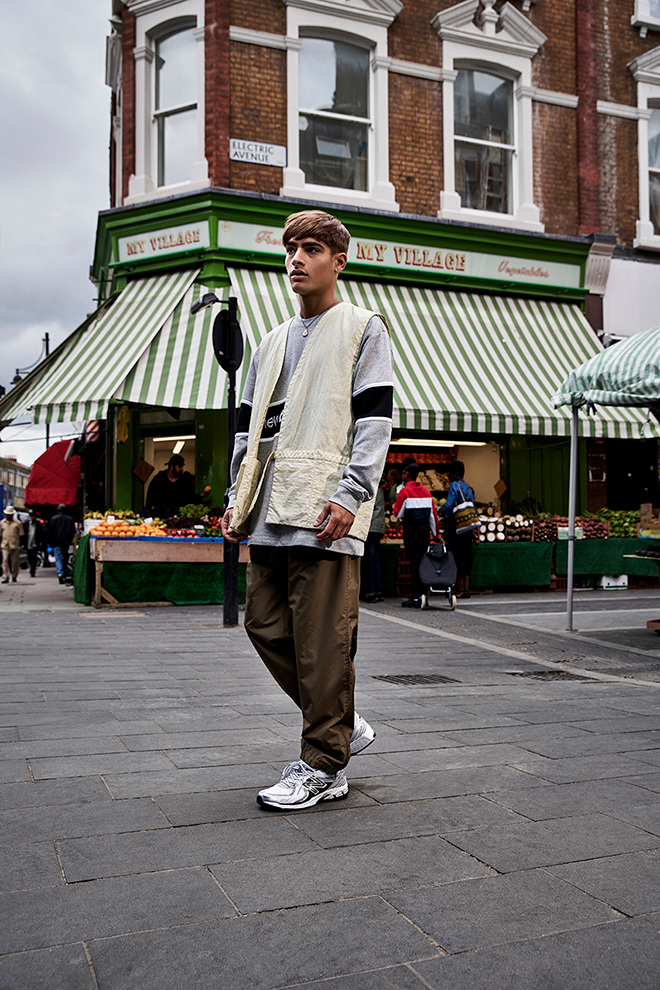 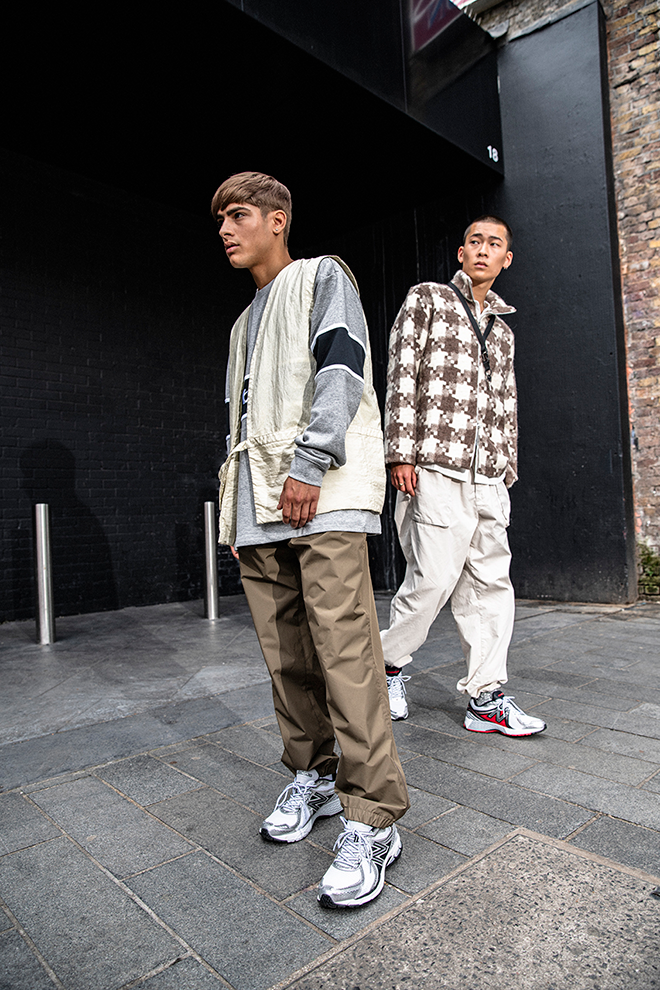 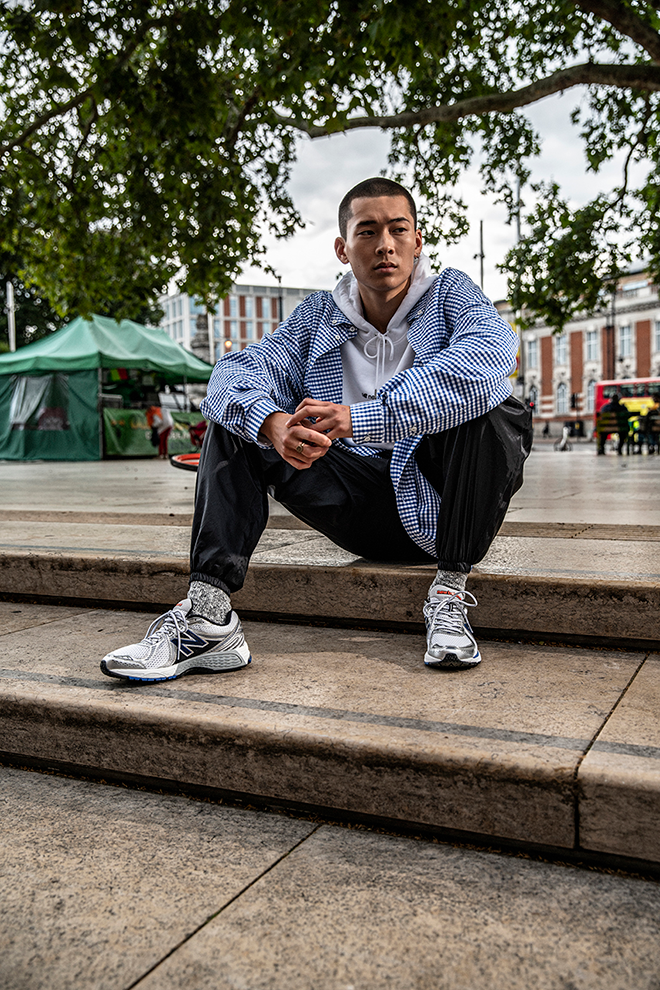 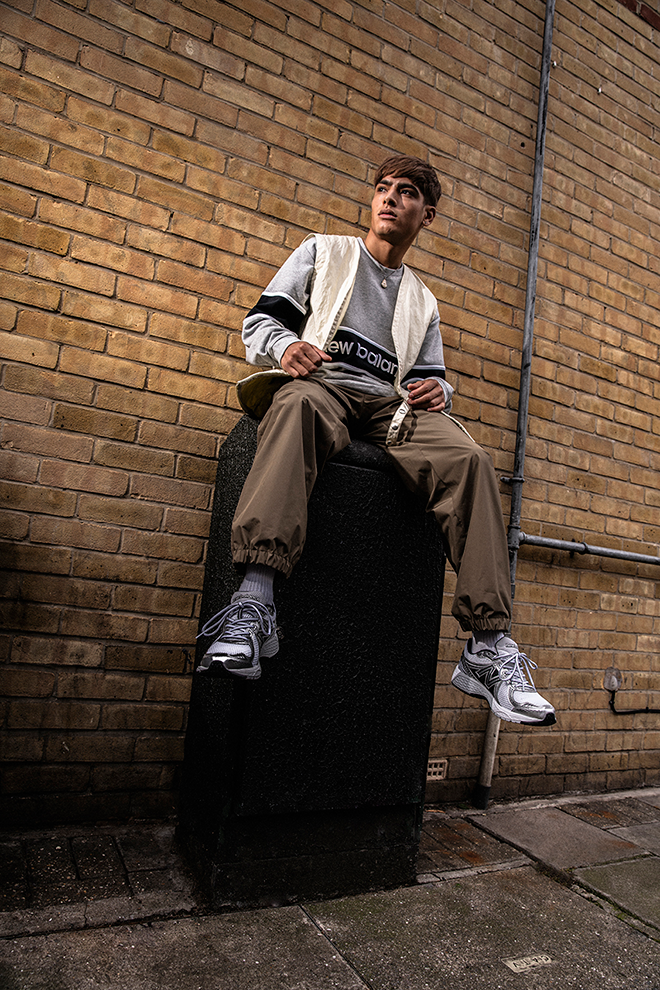 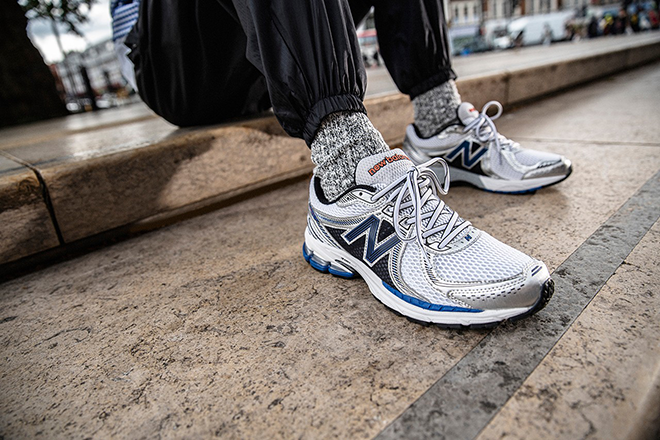 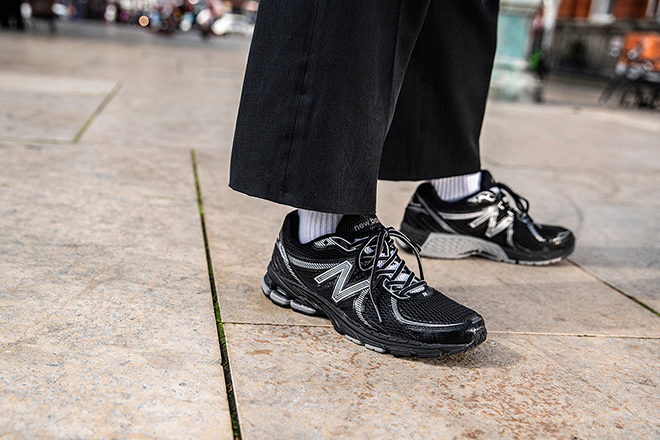