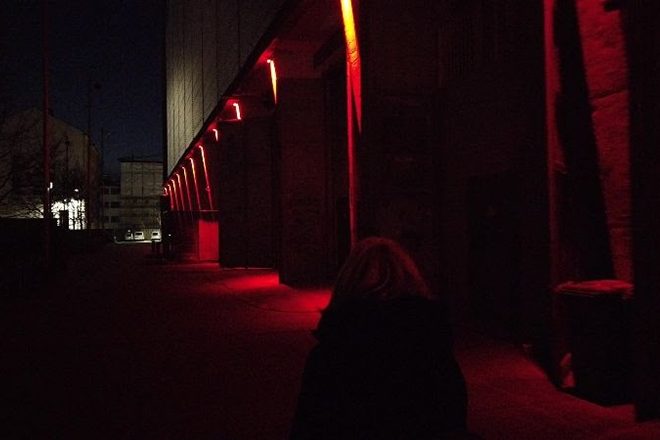 A new episode in BBC Radio 4’s Art of Now series investigates Berlin’s nightlife and its role in the changing landscape of the city.

The German capital’s clubbing scene brought €1.5 billion into the city in 2018 but issues like gentrification are seeing a rise in club closures and relocations. Across half an hour, Emily Dust and the interviewees discuss the political, social and economic role of clubs in Berlin and how they can survive as a countercultural force.