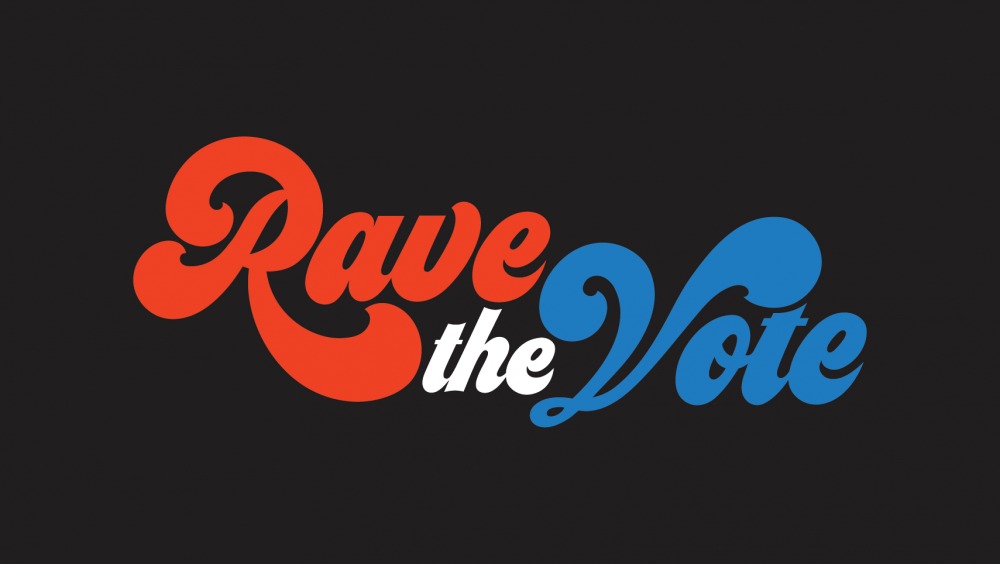 As November draws near, the upcoming US presidential election is on everyone’s minds, including the movers and shakers in the dance music industry. In an effort to encourage voter turnout and political engagement, Infamous PR, 2+2 Management, Lost Resort TV, and DJ duo Soul Clap have announced a new four-part livestream event, Rave the Vote. The digital music festival will begin on July 24 and continue with events once per month leading up to the November 3 election. The three subsequent dates for Rave the Vote will be August 14, September 11, and October 2.

The Rave the Vote lineup is a testament to the history of dance music, boasting seminal acts such as Inner City as well as current festival headliners like TOKiMONSTA. The four events will also feature political conversations with activist Miss Barbie-Q, City of Los Angeles Commissioner Tafarai Bayne and Freelancers Union Executive Director Rafael Espinal. In addition to the live content, festival attendees can also use the Rave the Vote website to register to vote, check registration status, or request an absentee ballot.

To tune in to Rave the Vote, RSVP on the official website. The festival will be streamed the Lost Resort TV Twitch channel.