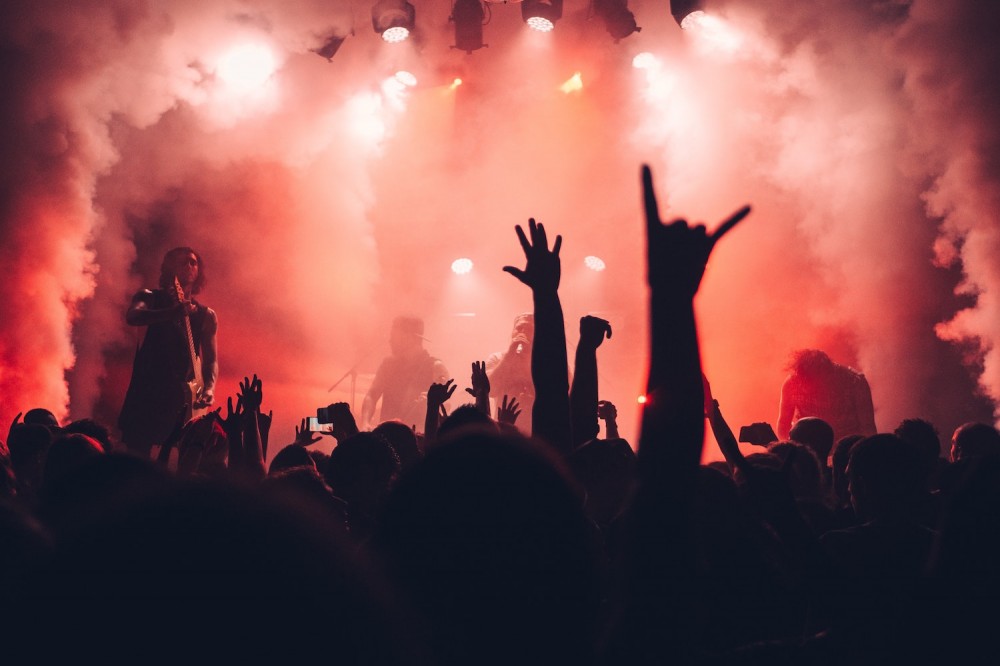 Since the music and live events industry effectively shuttered as a result of the COVID-19 pandemic, both organizers and attendees have scrambled to adjust to the new normal imposed by socially distant measures. Now, a new survey conducted by Festicket confirms the collective itch of attendees to return to events. The festival platform surveyed over 111,000 festival goers from a variety of countries including UK, France, Germany, and the Netherlands, finding that 82% of respondents would attend a festival within one to six months of lockdown being lifted.

Out of that group, 66% said they felt confident returning to festivals within one to two months and 30% were confident in returning immediately. Only 11% of respondents’ return was contingent on the availability of a vaccine—marking a distinction from Reuters/Ipsos‘ survey of the same question that reported a much higher 40%. The majority of attendees ranked day festivals and weekend festivals as their top choices for events they would be comfortable attending post-lockdown.

The survey also examined whether attendees were open to traveling and booking tickets for the future event seasons. The results seem to prove that fans are undeterred. 60% of people looked to return to both domestic and international music events in 2021. Meanwhile, over 75% of festival goers would book their plans for next year within the next two months. Lineup would still remain the most important factor for 88% of attendees when booking, with free cancellation charting a close second with 82% agreeing on its significance. However, these attendees expect venues and event planners to implement extra health and safety measures when the live scene does begin to reopen.

“Unsurprisingly, we are of course entering the beginning of a ‘new normal’ for events where festival-goers – in the short term at least – will expect promoters and venues to adapt their offering to ease anxieties. We’ve already seen this in some venues that have begun opening their doors again, with measures such as reduced capacity and compulsory table service being part of the deal of reopening,” stated Festicket’s Marketing Director Luis Sousa.