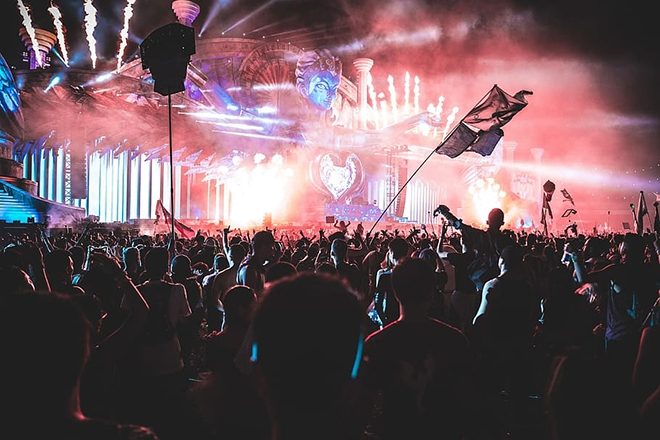 Festicket has published a new survey examining the impact of coronavirus on music events and the thoughts of attendees.

More than 110,000 people who have attended festivals in the past were surveyed, and 82 per cent said they would be comfortable to return to a festival within one to six months of lockdown ending.

Confidence about the likelihood of 2021’s festival season going ahead appears to be high, with more than 75 per cent of people indicating they would be confident to buy a ticket for an event next year within the next two months.

The potential cancellation of events remains a key concern however, and more than 82 per cent of people said the ability to cancel a ticket for a refund during a certain period - a “FlexTicket” - would be an important consideration when purchasing a ticket.

Festicket’s Marketing Director Luis Sousa said: “Despite all the current uncertainty, it’s reassuring to see a high percentage of festival-goers have a positive outlook for the live events industry, backed up by over 75 per cent saying they’d feel comfortable booking events for 2021.

“Unsurprisingly, we are of course entering the beginning of a ‘new normal’ for events where festival-goers – in the short term at least – will expect promoters and venues to adapt their offering to ease anxieties. We’ve already seen this in some venues that have begun opening their doors again, with measures such as reduced capacity and compulsory table service being part of the deal of reopening.”