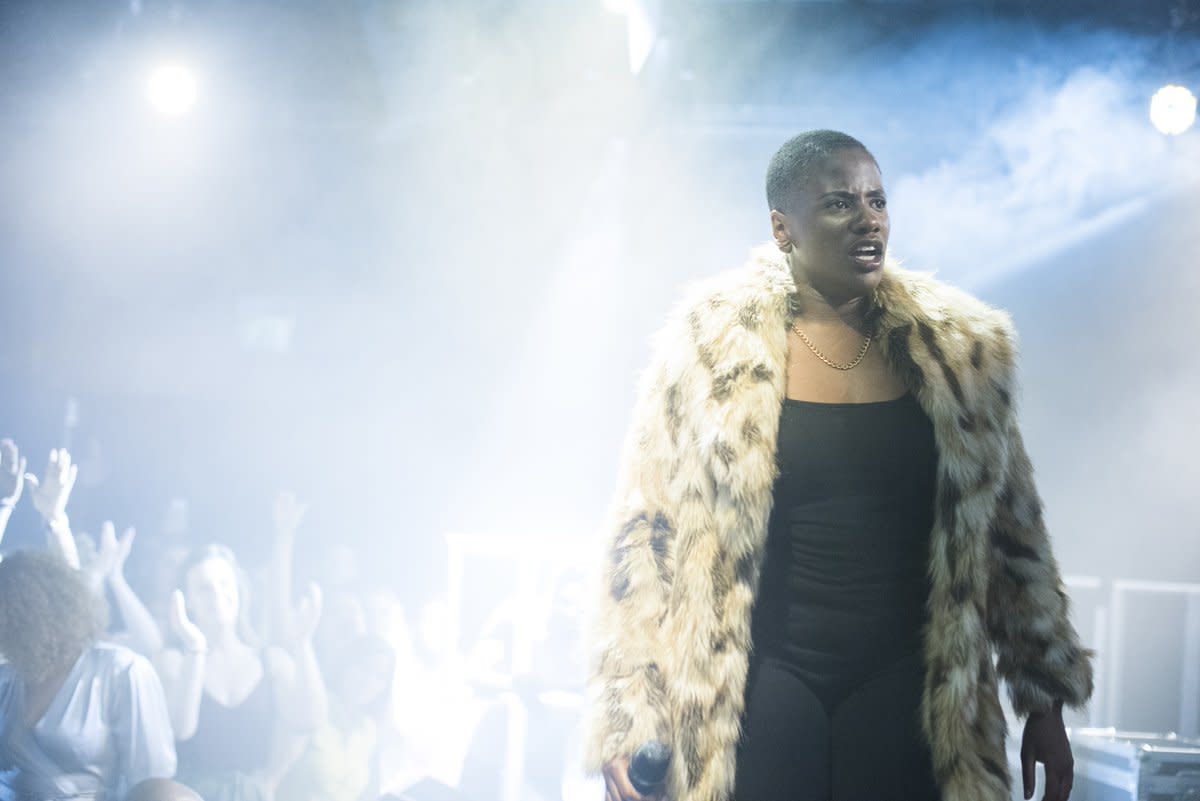 For one night only, theater and rave are coming together under one roof, all in the name of grime. Lil.Miss.Lady, a UK show that is "part rave, part drama," according to its website, will stream live on October 23rd, including pre- and post-show DJ sets from DJ Kaylee Kay, who is also mixing the show live.

During its 60-minute run time, Lil.Miss.Lady tells the story of a woman MC finding her way in the male-dominated world of grime music. Written and directed by Dominic Garfield, it was inspired by interviews with women who played a formative role in the genre, including Lady Stush, Lioness, Queenie and Baby Blue. Event attendees will venture from the early stages of jungle through the evolving sounds of garage, sub-low, funky house, dubstep and grime, set to original lyrics by Garfield and Lady Lykez.

"This is gonna be so sick! An exclusive online preview of Lil.Miss.Lady and a live, immersive-history of grime set, custom built for your living rooms!" Garfield commented.

Lil.Miss.Lady is presented by HighRise Theatre, a London-based theatre collective focused on telling the stories of underrepresented communities through hip-hop and grime. The group pays special attention to the experiences of local young people, actively conducting research for a "working cycle of listening and creating," according to their website.

Tickets for the show are available here for a recommended donation of €10.