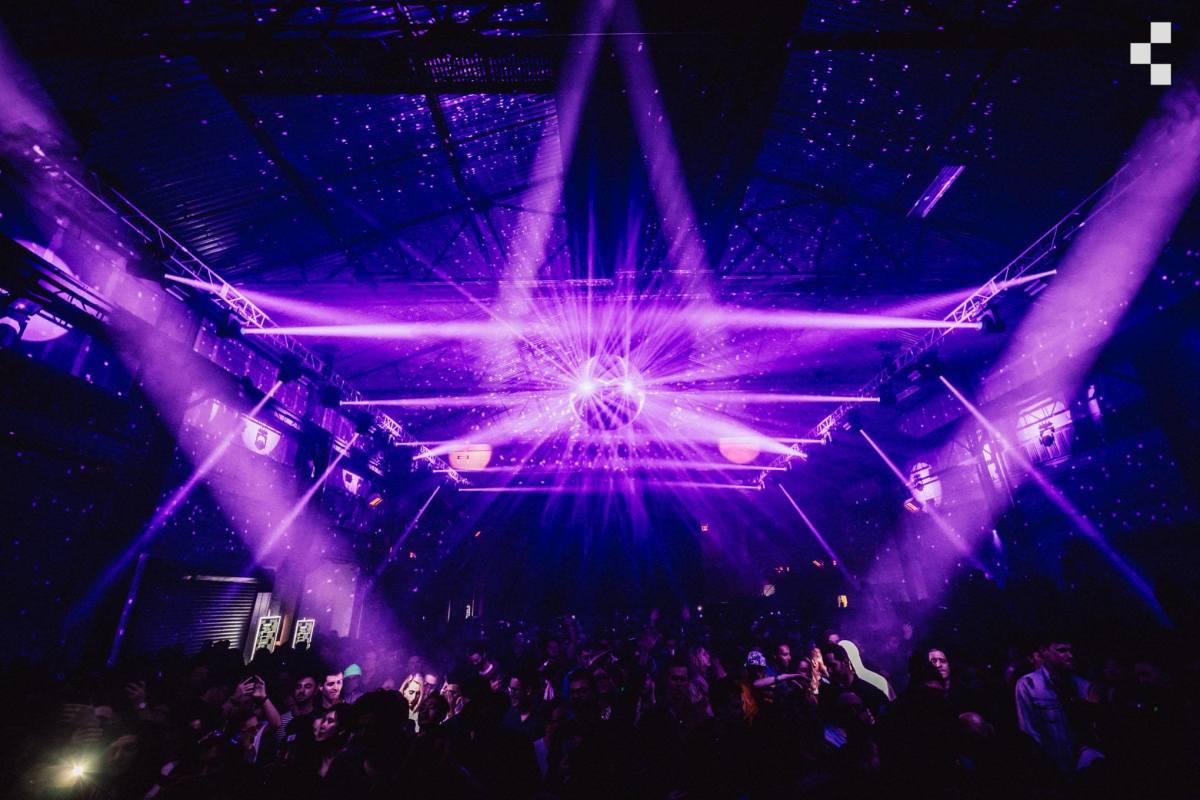 While U.S. states like Florida and Texas have roared back to life with full-capacity music festivals, club nights, and headline shows, New York—an electronic music haven—has been wary on its road back to nightlife. However, that will soon change with this week’s major event announcements from Teksupport, an influential Brooklyn-based house and techno organizer, and Avant Gardner, New York’s premier electronic music venue.

Avant Gardner recently announced that the venue will require proof of a COVID-19 vaccination to attend shows within their sprawling, 80,000-square foot concert complex which houses three separate event spaces: The Great Hall, The Kings Hall, and The Brooklyn Mirage.

"Under the current New York State regulations regarding businesses that congregate patrons and operate above the State's social gathering limit (e.g. event venues, sports competitions, performing arts and entertainment, catering halls, conventions), are able to operate up to full capacity so long as all attendees are fully vaccinated, consistent with all applicable federal and state laws and regulations," reads a recent Avant Gardner Facebook post.

The decision to mandate vaccines for entry became an immediate topic of consternation among the electronic music community. Many lauded the decision, celebrating it as a safe and sensible way to resume live music events. Others, however, took to social media to voice their disdain, lamenting that negative PCR tests wouldn’t be enough or interpreting the safety policy as an encroachment on their personal freedom.

In response to the public friction, Avant Gardner published another social media post breaking down the reasoning behind the vaccine policy. "Based on current NY state law, a venue like ours, as we’re not a seated arena or stadium, is left with only one option to consider," the post reads, "as the other proposed option by the State would require us to drastically reduce capacity, enforce separated sections, masks and social distancing in the non-vaccinated section, making it impossible to operate a standing & dancing venue like ours."

They further elaborated that "the decision was either to remain closed until these regulations were changed and restrictions were lifted further, or to re-open with what we hope is only a short term and temporary policy. As New York continues to heal, we are confident that state restrictions will ease, and we remain hopeful that we’re able to celebrate this summer with ALL of you."

Teksupport also recently announced a slew of Brooklyn warehouse shows in July featuring some of the biggest names in house and techno, such as The Martinez Brothers, Bedouin, Dixon, Guy Gerber, and Loco Dice. Like Avant Gardner, Teksupport’s events will be open only to vaccinated attendees.

For massive New York nightlife promoters like Teksupport and Avant Gardner, requiring vaccines for attendees seems to be the only safe way to reasonably resume live events, as explained by the latter in their social media posts. Both event organizers have had their doors shut since March 2020, prioritizing public health and safety over a hasty return to live events that would pale in comparison to their pre-pandemic large-scale concerts.

Making a return in complete compliance with local laws, keeping safety at the forefront of live events without compromising production and capacity, and bringing forth some of the biggest artists in the electronic music industry, New York seems ready for a roaring summer.