Next Cercle livestream will host Kölsch in Northern Cyprus 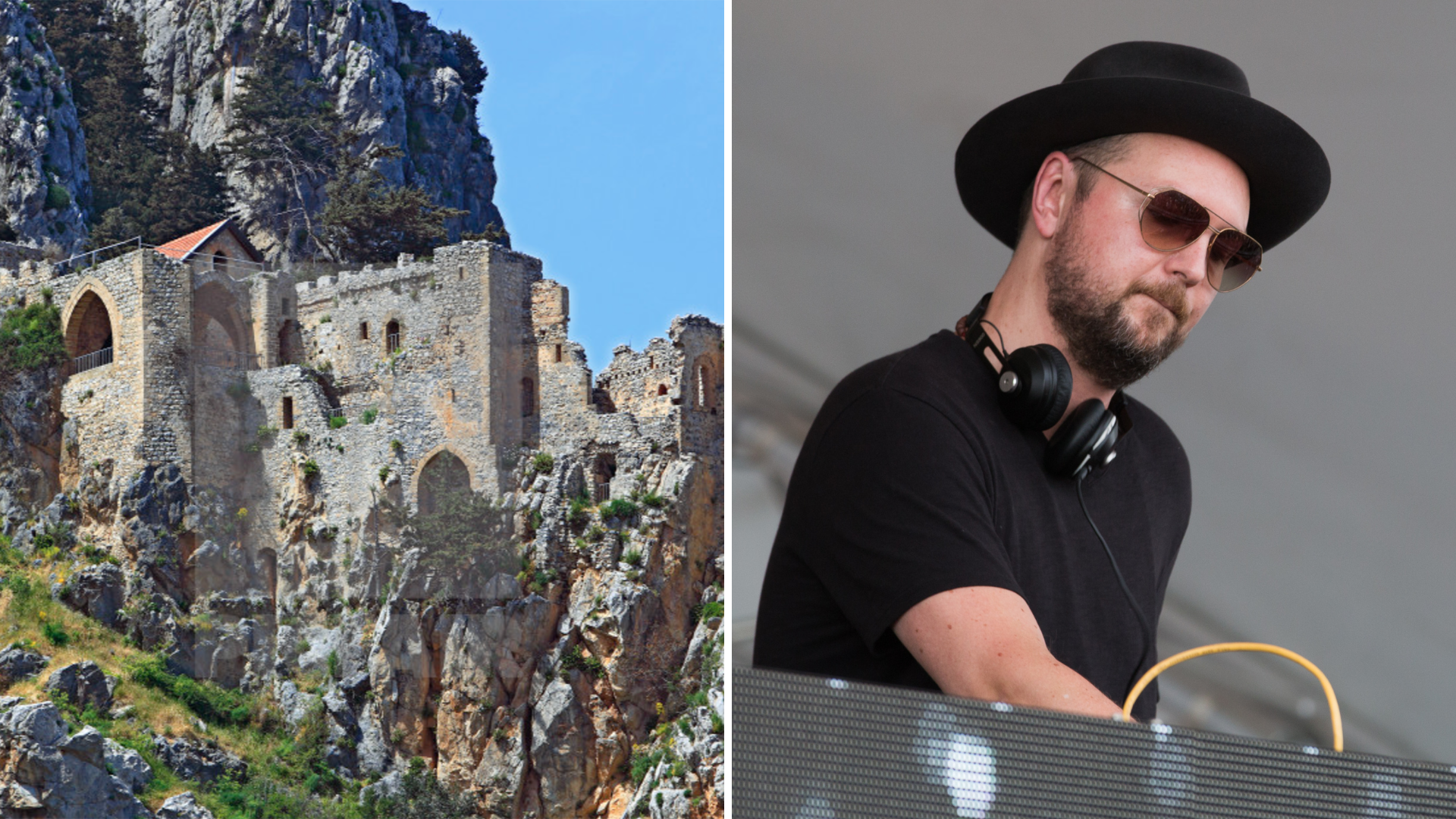 Cercle has announced its next event and it couldn’t be more exciting. This time, the protagonist is the Danish maestro Kölsch and the setting will be the historic mountaintop castle of Saint Hilarion, located in Northern Cyrpus.

With each livestream, Cercle has solidified itself as one of the most famous brands in the industry and leaders of a concept that only they represent. You never know who the next artist or location will be, but one thing is always certain, it will be explored. The reality without an audience fits perfectly in the current conjecture, but the quality of image and sound capture make this a truly immersive and intense experience. Historical, eccentric and unexpected, the locations chosen to host these events are always a surprise. After the previous livestream took place in the famous French relic Mont-Saint-Michel, Cercle continues on the concept of ancient castles. This time, they travel to Northern Cyprus to take us to the breathtaking historic mountaintop castle of Saint Hilarion. The event will take place next Monday, May 31, at 5 pm (UK time) and will be broadcast live via Cercle’s usual channels. We know the time and place, it remains for us to find out what Kölsch has in store for this set.

This will be the second performance of the brilliant DJ and music producer for Cercle. The first time Kölsch starred in an astonishing set atop the Eiffel Tower, divinely sharing incredible tracks, straight from the skies.

In March this year, the melodic artist released the album ‘Isopolis‘, an emotional audio diary about the feelings brought on by the lockdown. We’ll certainly get to hear some of the pearls from this album, some amazing remixes and, who knows, some unknown IDs.

While you let the excitement and suspense invade you over the next few days, take a look back at Kölsch’s set at the Eiffel Tower below: