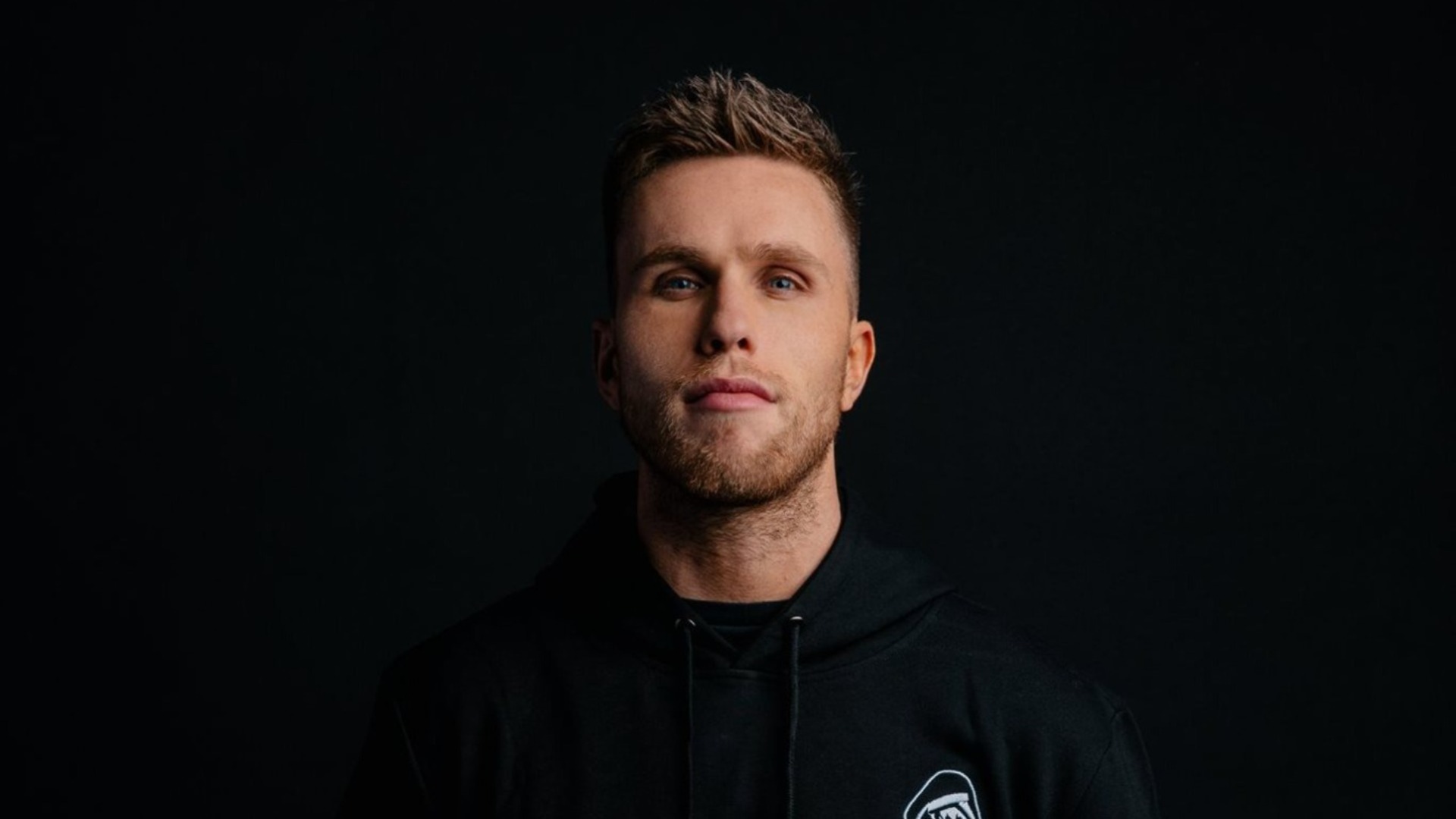 After Dutch powerhouse DJ and producer Nicky Romero introduced his Monocule alter ego to the world last year, it became a platform for his darker progressive productions like the brand new release ‘You Don’t Know‘ out now via Protocol Recordings.

On the lead single from his upcoming ‘Monocule Volume 2‘ EP, Nicky dives deep into his progressive subconscious. ‘You Don’t Know’ is yet another masterpiece revealed under his darker, more underground moniker Monocule, which he launched during an unprecedented year. As a silver lining, he was able to spend an immense amount of time working on new music, leading to the launch of his new alias. He is known for pushing the boundaries of production and music genres, accelerating his growth as an artist at the speed of light. ‘You Don’t Know’ is going to set your heart rate to fit the pace of the energetic and oscillating synth melody. The deep bassline is subtle enough to highlight those intoxicating chord progressions, while the buildup before the second drop allows everyone at a festival to put their hands up and clap together. With Monocule, Nicky Romero found a soundscape that is equally pleasing for his new audience and for those who followed his astonishing journey as an artist and miss the golden era of progressive house.

The debut EP by the new alias ‘Monocule Volume 1‘ featured Tim van Werd and Mosimann on ‘Time To Save‘ and two original tracks ‘Close To Me‘ and ‘Waiting For You‘. Earlier this year, Nicky blessed us with several other singles such as ‘Into the Light’ with Timmo Hendriks and David Shane, ‘Back to You’, and ‘You Used To’. Over the years, he accumulated countless chart-topping records such as the iconic ‘Toulouse‘, ‘I Could Be The One‘ vs. Avicii and ‘Legacy‘ vs. Krewella, collaborated with some of the most iconic names in music industry including David Guetta, Armin van Buuren or Calvin Harris, and reworked the tracks from Kygo, Rita Ora, Steve Aoki and Martin Garrix, to name a few.

Nicky gave an interview with We Rave You last October to talk about his Monocule alias:

“I always loved deeper dark progressive house sounds. Recent months seemed perfect to lock myself in the studios and work with a different spectrum of sounds than I normally do as Nicky Romero. It’s a new music journey for me that started with the inaugural EP “Monocule (Volume 1)” consisting of 3 tracks that no one would have probably guessed that I produced. I’m very excited about this new chapter.”

We are even more excited about the upcoming Monocule EP, so let ‘You Don’t Know’ by Nicky Romero and his Monocule alias serve as an appetizer!