The 7-track outing from the Congolese-born, London-based artist is described as "rooted firmly within the African Cosmology of the Bantu-Kongo and specifically the writings of Kongo scholar Dr Kimbwandende Kia Bunseki Fu-Kiau". The cosmic theme may be felt all through the discharge as Nkisi bends devices and ethereal sounds to her will, with daring streaks of Congolese percussion including a singular aptitude to her experimental manufacturing type.

In a quote on the album's press launch, Nkisi stated: “When we hear earlier than we see, voice and sound waves interaction between consciousness and hallucinations. Allowing the rhythmic to experiment with situations of notion, disrupting predetermined expectations...Through manipulating rhythm, we create actions of vitality... this vitality determines collective behaviour and permits for brand spanking new methods of manufacturing data...once we hear earlier than we see, we will take into consideration predicting the long run and the manipulation of images that occurs. by way of visionary possession we're renewed from inside, in a system of techniques... the sample of patterns in being, it reaches and stays without end incomplete”.

You can pre-order '7 Directions' from Boomkat or the UIQ webshop. Listen to 'VII' and take a look at the tracklist under.

Aaron Holden is a contract author, comply with him on Twitter 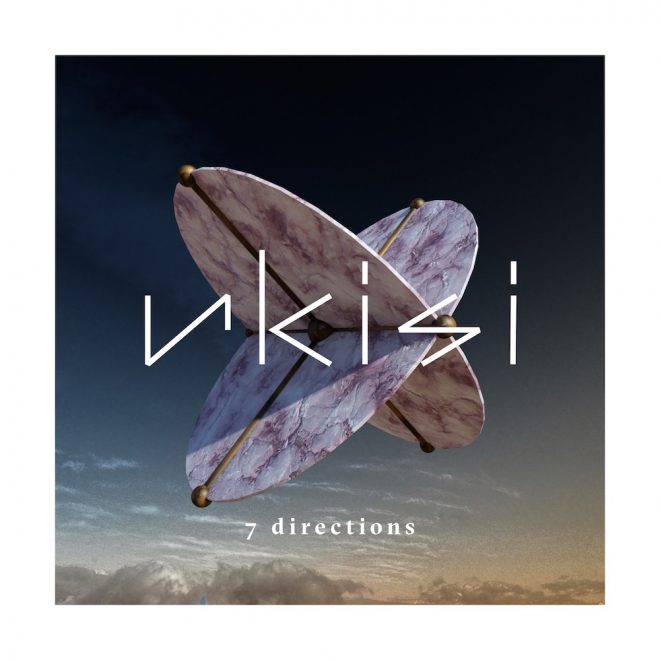