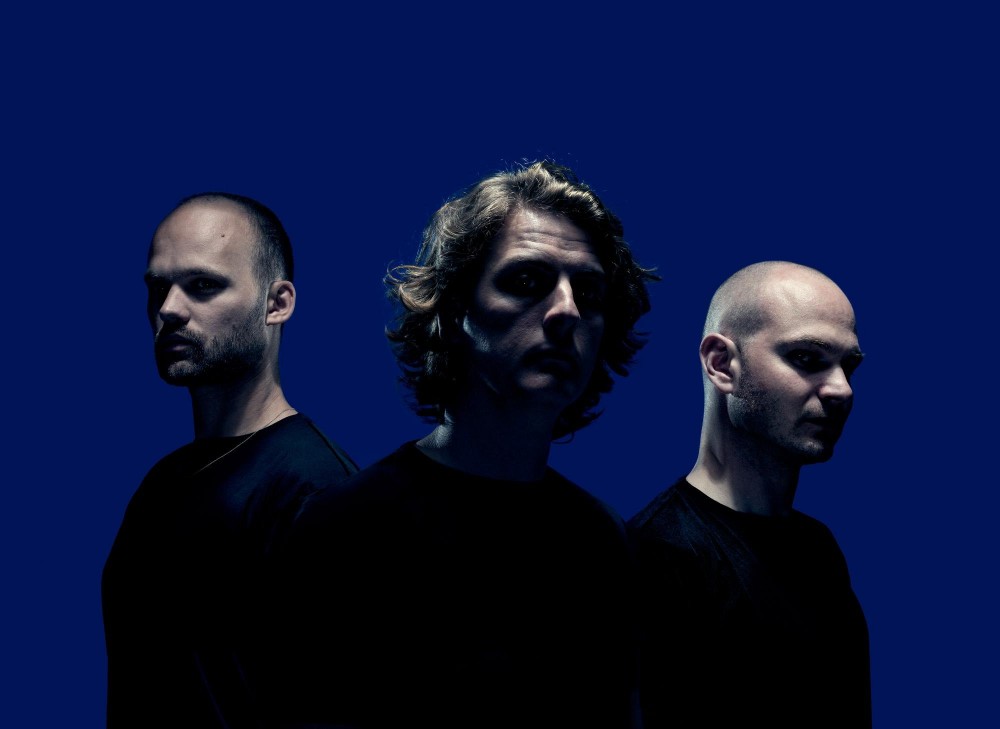 The full Armajet soundtrack has landed through Noisia’s own Vision Recordings. The five-track project composed by Noisia is part of a new update from the real-time multiplayer shooter game available for PC, Android, and iOS. The game was initially released towards the end of 2018. Through thick layers of synth and syncopation, the drum ‘n’ bass torchbearers have curated a rich set of storytelling through their signature sound design. The Armajet soundtrack has been teased prior to its release  UKF‘s debut of “Decloak” on Jan. 21, and the arrival of “The Ascent” on Jan. 22 through an exclusive with Dancing Astronaut.

Since announcing their retirement, the Dutch trio still has gas in the tank, with a hefty world tour celebrating their evolution as artists over the past 20 years. The troupe is set to finish the year with shows from Hit & Run at the Concourse in Manchester through the Noisia Farewell Tour that passes through the UK, Italy, and the US. They will also be performing at Electric Forest and Lightning in a Bottle.

Nik Roos made a comment about the project: “Armajet is a game with its roots in ’90s twitch shooters. Hardcore, unforgiving, instant, inhuman. The match with our music was obvious. We didn’t have to work out much about what it needed to sound like. The music we made for it isn’t purely about Armajet itself, though. A lot of other elements come through: the frustration over our breaking up, my personal attachment to ’90/’00s twitch shooter genre (UT99 specifically), the ’90s trance sound of detuned saw arps, and the developing 3D game graphics of the time: futuristic, unnatural and new.”