NOTD expand on collaboration long in the making, 'I Don't Know Why' [Q&A] 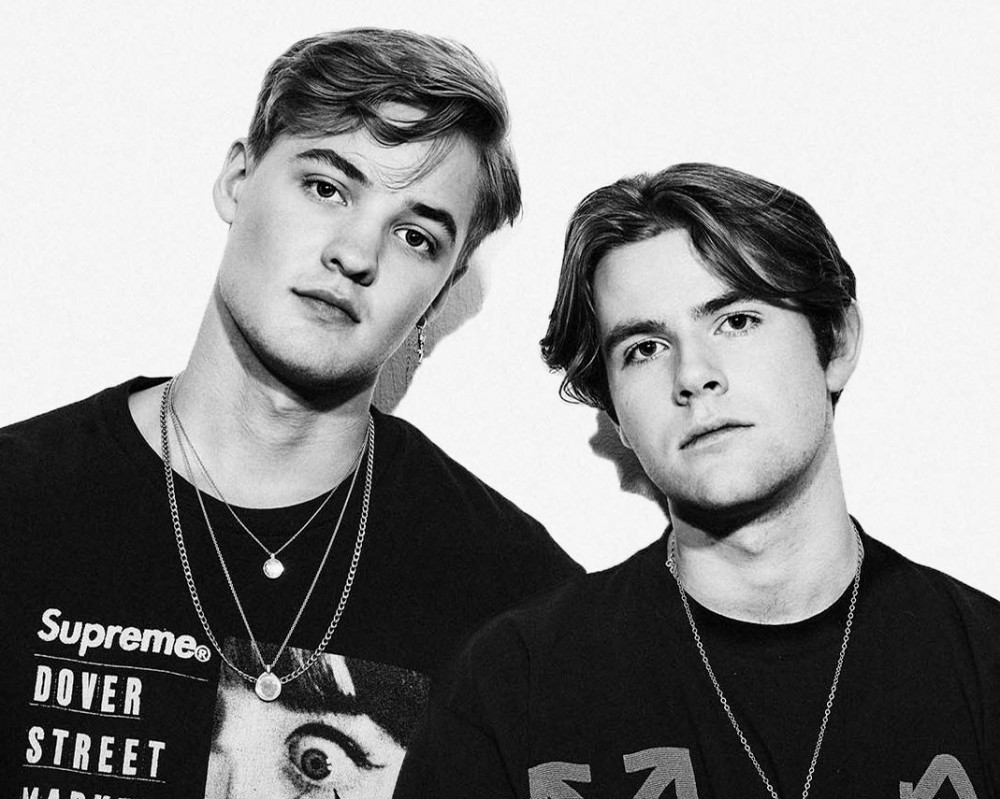 In contrast with the uncertainty of the track’s title, from the first few seconds of “I Don’t Know Why,” it is immediately clear that NOTD have a hit on their hands. Still warm from the hot streak that they ignited in 2019, during which the production pair could be found providing support on Zedd‘s Orbit Tour and stepping out for their first headlining shows, Tobias Danielsson and Samuel Brandt of NOTD are bringing the same fire into 2020 with their inaugural release of the year.

Dubbed “I Don’t Know Why,” the Astrid S-recruited record bears the upbeat whimsicality that has become a hallmark of NOTD’s electronic signature. In an interview with Dancing Astronaut, NOTD discussed how the sonic stars at last aligned, allowing them to collaborate with Astrid, how the worldwide pandemic has altered their focus for 2020, and the influx of fresh material to come.

Your first single of 2020 has arrived! As “I Don’t Know Why” hits streaming platforms, can you tell readers how this record came to be?

We heard this topline about a year ago from our friend Jason Gill (who is a co-writer), immediately connected with it, and started working on it. We must have had a first version that we were happy with within 24 hours of getting the vocal files.

Astrid was actually the first vocalist we sent the song to, so when she cut it and nailed it, we said right away this would be our next release when the timing was right. After focusing on touring for awhile before the COVID-19 situation, we are happy that this is finally coming out since our last release was almost nine months ago.

You’ve mentioned that you’d “crossed paths” with Astrid several times in the past, but hadn’t yet worked together. What, specifically, about this song struck you as being the right opportunity to mint that inaugural Astrid S. feature?

We see Astrid all the time in Stockholm and Los Angeles and have talked [a lot] about doing something together, but we never had anything that made perfect sense and our schedules never allowed us to get studio time in. When we were thinking of who to work on this [record], she was the first person we sent it to [because] we felt her voice would perfectly fit the song. Now, since touring [has] slowed, we have made plans to get into the studio and start something from scratch together which we are excited [about].

Thinking bigger picture about 2020, what is in your plans for this year and how might the COVID-19 pandemic have changed these plans?

Last year, we played our first shows ever and made a commitment to working on our live show[s]. When COVID-19 hit, unfortunately we were in the middle of our first headlining European tour, so we’ve now shifted (like everyone else) to a lot of studio time. When we announced the release of “I Don’t Know Why” we also quietly announced that we have three other singles coming this year. Our focus is really on music and getting as much out there as possible.

How does “I Don’t Know Why” fit into your future release activity?

We are working towards a bigger project that will [come] together [in] 2021 when we hope to be touring again. Until then, we have releases in July, September, and November, with a few other surprise releases in addition. The songs [that are] on the way may surprise people [because] we’re being a little experimental, which is exciting.