Novelist to cause an 'Inferno' on new project 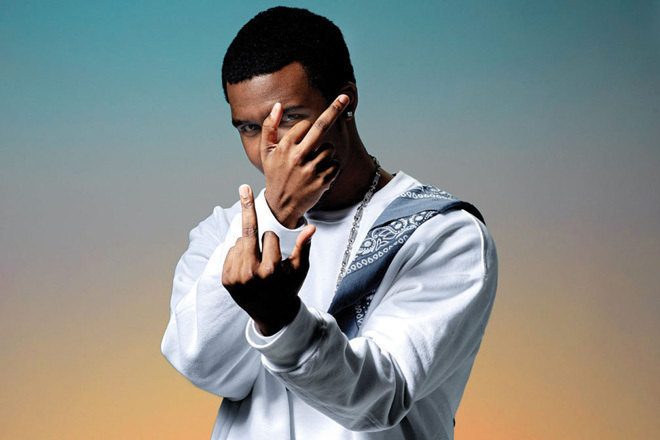 Production on the six-tracker will come from Prem and SusTrapperazzi, while the album artwork was designed by Kojo Dwimoh.


Read this next: Novelist: Writing his own rules

2019 was a busy year for the artist, who has released 5 singles and one short film, No Weapons; you can find all of these projects here.


Read this next: NOVELIST @ Mixmag Live 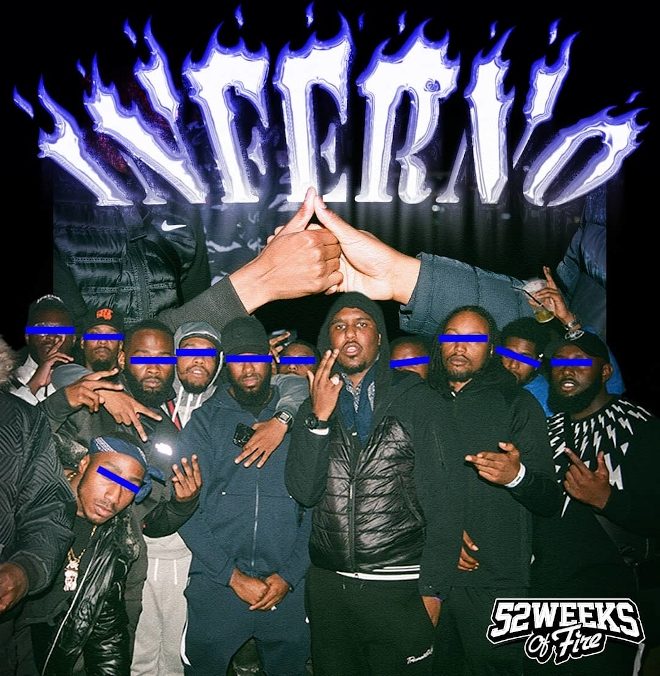