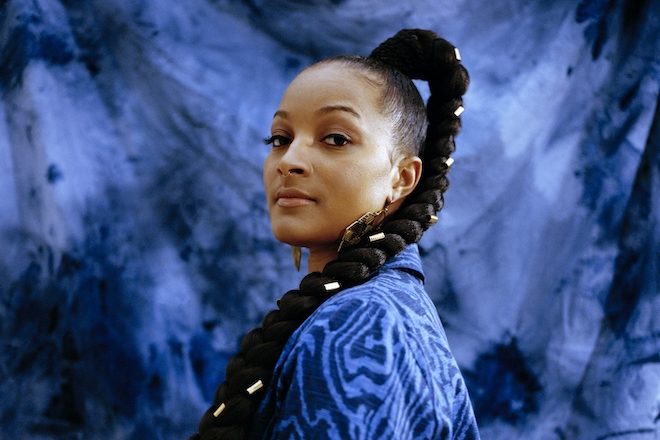 Composer and saxophonist Nubya Garcia this week announced the release of her debut solo album ‘Source’. It will be released on August 21 Concord Jazz.

Nubya Garcia is a staple of the London jazz scene, and has previously collaborated with the likes of Blue Lab Beats, DJ Yoda, Theon Cross and Mala. Her debut release ‘Nubya’s 5ive’ sold out within a month of release, and has sold for a maximum of £99 on Discogs.

On ‘Source’, Garcia collaborates with Kwes for the production, who’s previously worked with Bobby Womack and Solange. Joe Armon-Jones is on keyboard, Daniel Casimir on double bass and Sam Jones is on drums.

The title track features Ms MAURICE, Cassie Kinoshi and Richie Seivwright. It weaves together dub, reggae and Afro-diasporic musical influences into the tapestry of Garcia’s jazz.

Listen to the title track ‘Source’ and check out the album tracklist below. Preorder the album here.

4. Together Is A Beautiful Place To Be

8. Before Us: In Demerara & Caura ft. Ms MAURICE