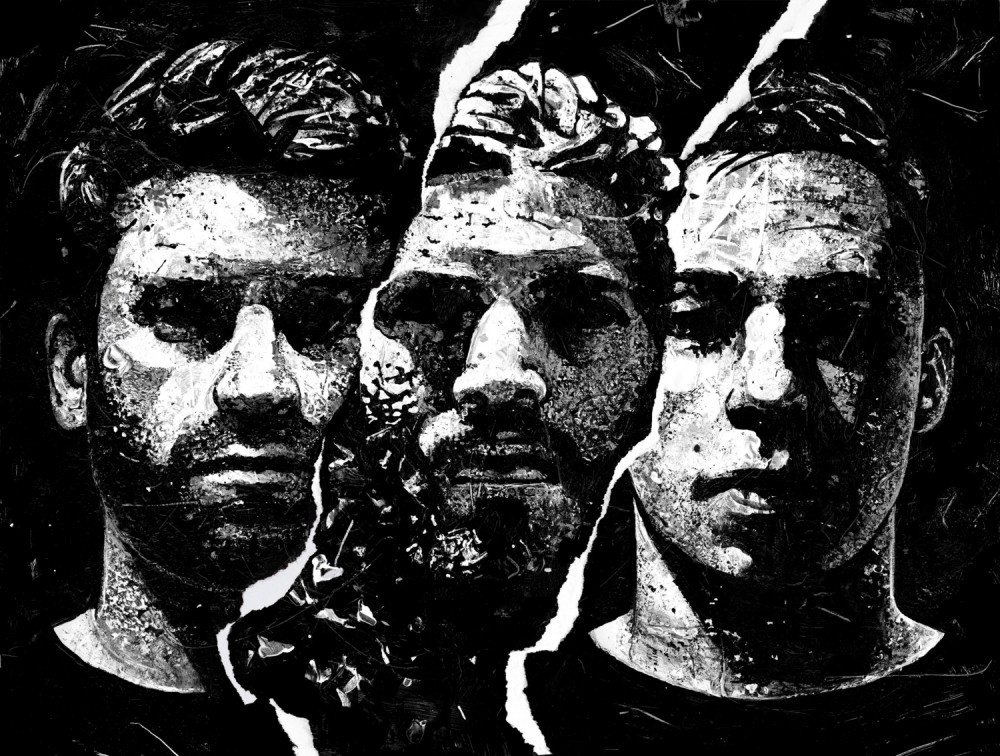 The BRONSON collaboration between the Grammy-nominated ODESZA and Golden Features unleash a gripping music video for their first single “HEART ATTACK (ft. lau.ra).” The video follows the journey of a woman battling against dark forces to reach a brighter end, and she eventually finds out the light was within her the entire time. This uplifting message of self-reliance is central to the debut BRONSON album.

Speaking to the video’s creative conception, Simon was quoted in a press release describing how the final product came to be.

“As we couldn’t assemble a big team together due to lockdown, we needed a less conventional way of doing this, where all departments had to work separately – without really seeing the whole picture! We had to rely on our imaginations. We went out to the empty streets of Budapest and shot camera moves without any subject, then we rehearsed movements in a park, did some motion capture, and from there we took the stay-at-home ordinances to heart – locking ourselves in for a couple of weeks and assembling all the collected data into this video. It was an intensive experience with an amazing team of talented friends, and it made our days much more bearable!”

BRONSON also jointly reflected on “HEART ATTACK”. In a quote from the press release, they delve into their initial thoughts that jump started the collaboration.

“It was the first vocal track we worked on for the record. It was one of those ideas that came together really quickly and felt very natural while writing with lau.ra. Ultimately, it was a confluence between the two distinctive sounds of ODESZA and Golden Features. It served as a turning point in the writing process of the album and an inspiration for the other vocal tracks to come.”