ODESZA head into the studio to work on brand new music 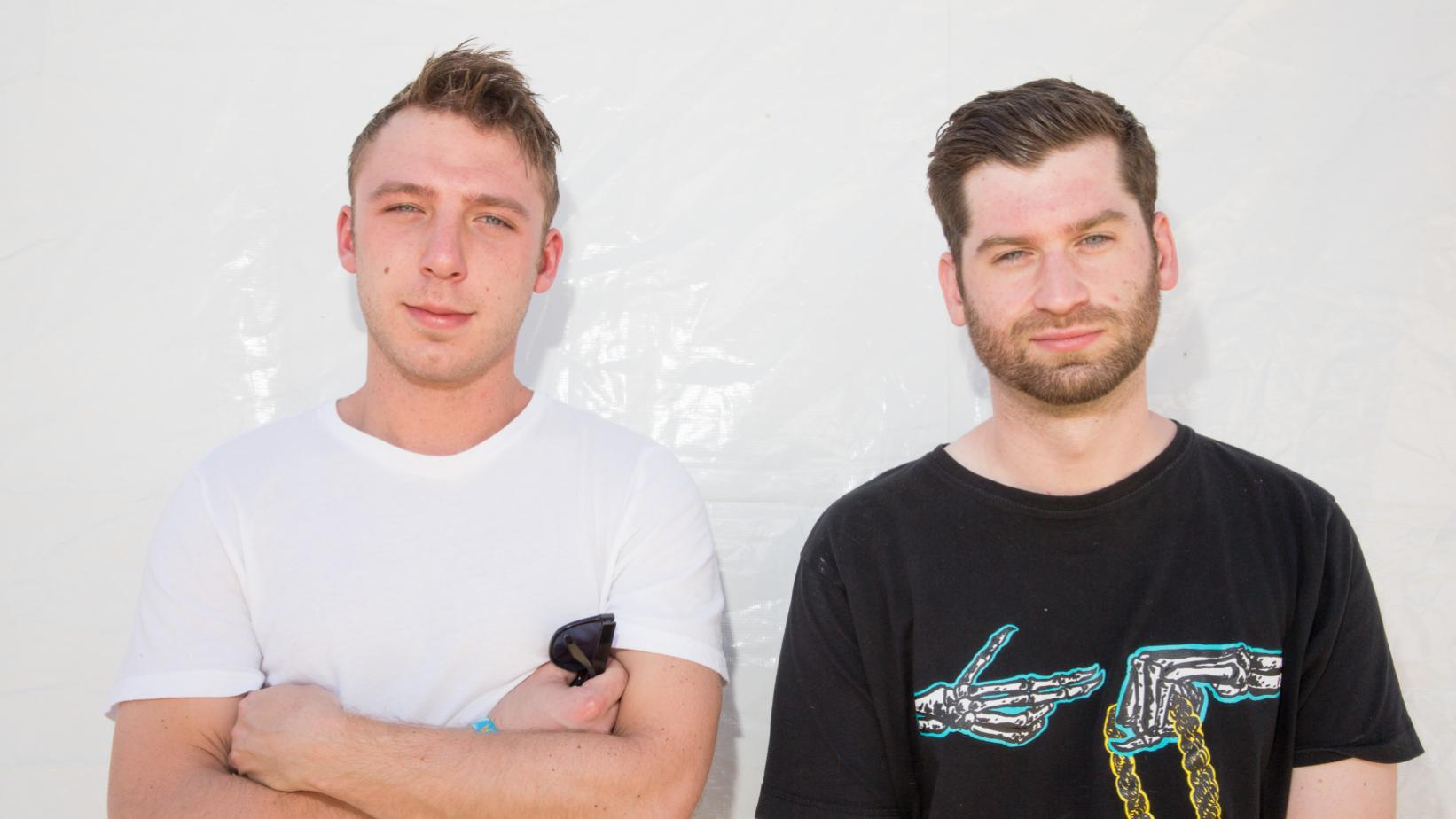 After releasing their collaborative album with Golden Features as Bronson earlier this year, the American duo ODESZA are apparently working in their studio on some new music. Since 2012, when their career started, the duo have released 4 albums in total, with 3 albums under the ODESZA project and 1 together with Golden Features, which was released a few months ago under the Bronson title. With hits such as ‘Say My Name‘ featuring Zyra, ‘Bloom‘, and ‘A Moment Apart‘, new music from the duo is eagerly anticipated amongst their global fanbase. With one Instagram post on their official account, the excitement felt by ODESZA fans skyrocketed, as the post shows a picture of them together with the title stating ‘studio break’. Although it isn’t a substantial piece of information, it’s definitely a strong announcement from the producers to their fans, showing something is cooking and new ODESZA music is on the way.

With 2020 coming to an end soon, and some music events starting up slowly around the world, new music from the alternative dance music power duo is much expected and desired. The post has left their fans hoping that new ODESZA music will be debuted soon.