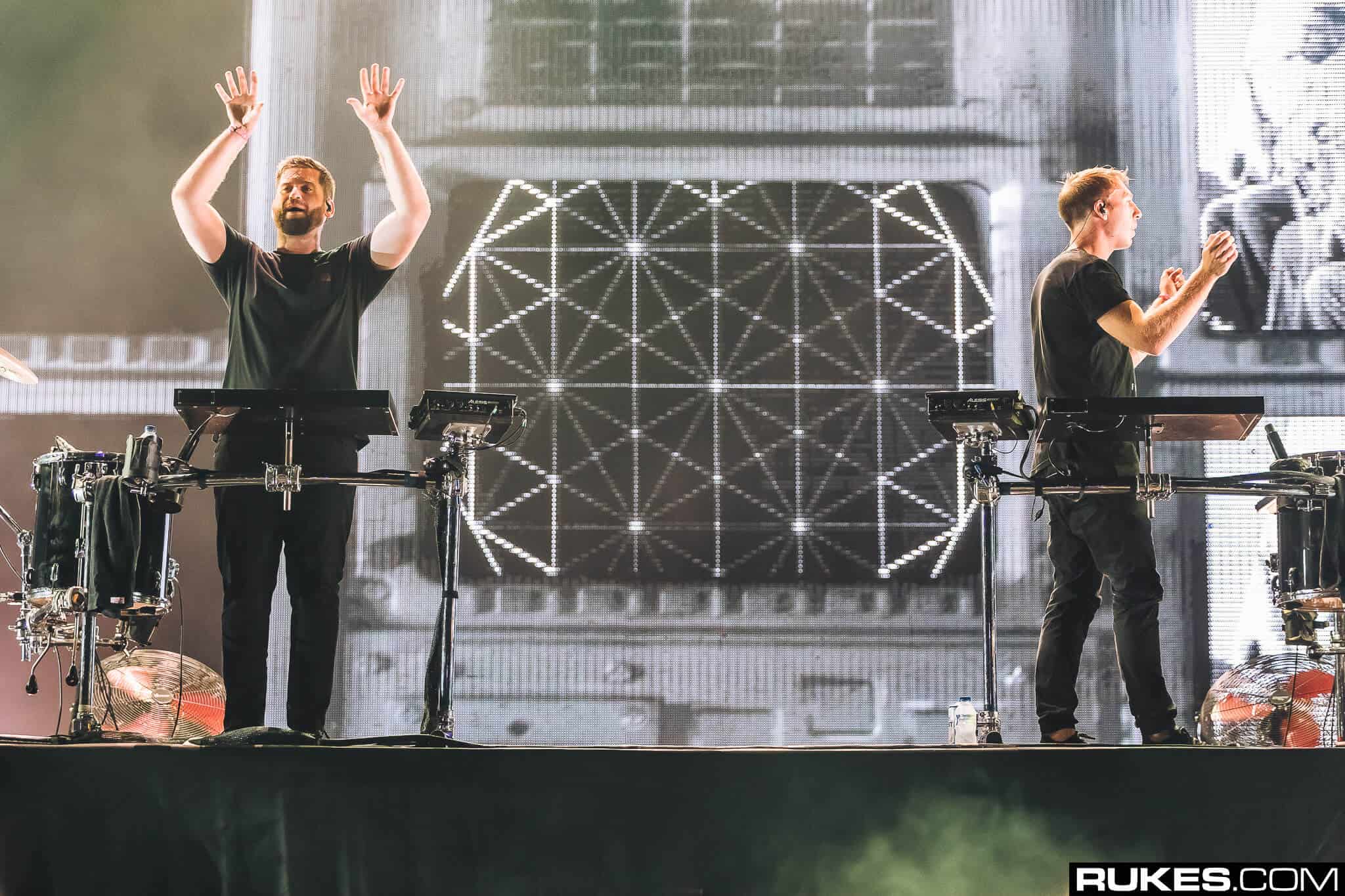 ODESZA are having an impressive 2022, with a successful new album out and their largest headline tour to date in full swing, the duo of Harrison Mills and Clayton Knight would be forgiven if they kept their sets fully set on the future. The group knows its roots though and is celebrating their history with a special 10 year anniversary edition of their debut album, ‘Summer’s Gone.’

The announcement of the release came via social media, with an acknowledgement to all that has been accomplished since the initial release of ‘Summer’s Gone.’

“As we’re touring the US, sharing this new album with you, it’s crazy to think today marks 10 years since we released our first album, Summers Gone. We can’t thank you enough for letting us share our music with you and continuing to be a part of it as we’ve grown our sound.“

For the release, the group has revealed updated artwork as well as an additional two remixes to enhance the musical journey for fans.  Included in the set is a remix of ‘Today‘ by Baths, as well as a Chrome Sparks remix of ‘IPlayYouListen.’ Both remixes are attached to the end of the album, or for fans of vinyl records, there is also a beautiful packaging created with a bonus 7″ record that will feature the remixes. The ‘Summer’s Gone (10 Year Anniversary Edition)’ limited edition vinyl comes on a gorgeous orange and white swirl, with the 7″ a blue and white finish, and is now available to order directly through the ODESZA web store.

The group will continue on the road throughout the rest of September, making stops all over north America before wrapping up the tour on October 1st at San Francisco’s Shoreline Amphitheater. Get your tickets now to catch one of the most influential electronic music groups on this historic tour and relive their early days with the ‘Summer’s Gone (10 Year Anniversary Edition)’ by clicking here.