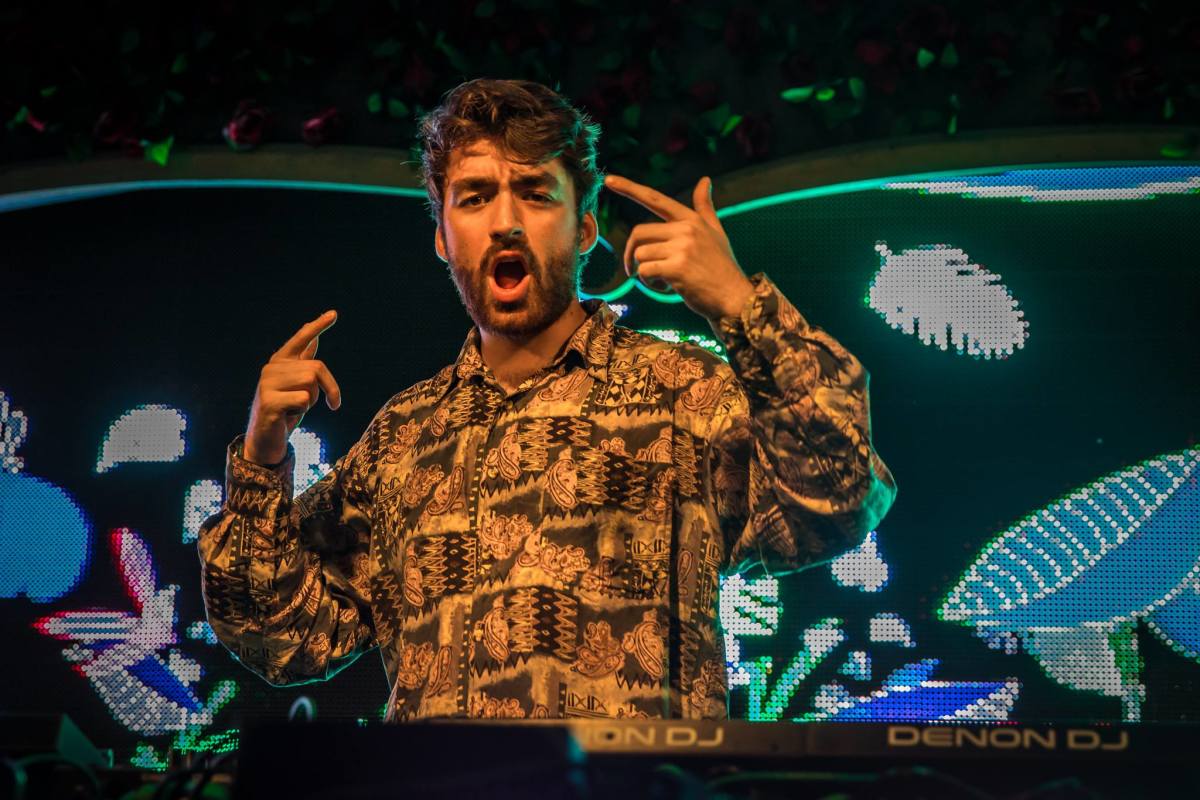 Heldens is slated to play an hourlong set this Thursday, October 1st at 21:00 CEST (3PM ET, 12PM PT). The performance, which will be streamed live on Cadenza, was recorded at an old industrial steel plant and theatre in Amsterdam. According to a press release issued to announce the streaming event, the "Heldens Everywhere" show will "put Oliver and a cast of characters in the middle of an evolving set design centered around six different nostalgic TV show concepts."

Heldens seems to be embracing more of a theatrical approach here. Cadenza shared a teaser in which the famed "Gecko" producer transforms into a referee, a sequin-jacketed magician, a chef, and a luchador as he changes costumes. Check out the clip below.

Fans can access the show for $11.99 and they can also opt for an upgrade to Cadenza's VIP option, which includes a limited edition poster. Heldens will sign 200 of the posters and each ticket-holder will be entered into a raffle for a chance to win one. You find out more information and purchase your passes here.