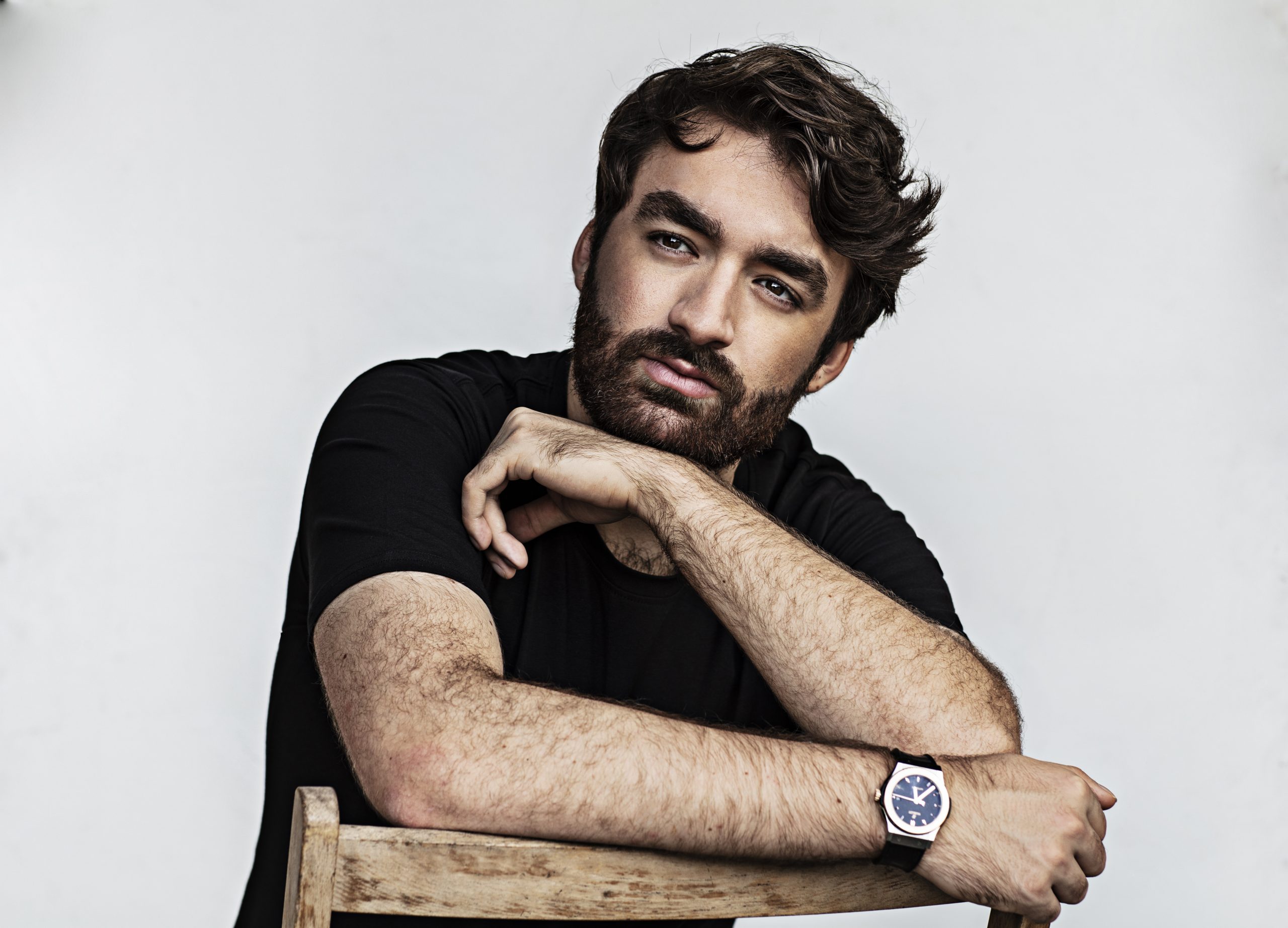 Oliver Heldens will return to London’s biggest dance music venue, Printworks, for a mindblowing all-day party on September 25. He last played the venue at his sold-out 2019 show in their live space, but this time he’s playing the cavernous Press Halls main area of the gargantuan venue.

This will be his biggest London show to date, and with all the pent-up pandemic demand, tickets are expected to fly out in no time. Sign-up for tickets is available at oliverheldens.london. Expect some big guests, Heldeep Records talents and a set packed full of exclusive drops from Heldens himself. In other live news, he’s also excited to be hosting a headline show at Amsterdam’s legendary Melkweg on October 13 during ADE.

Heldens has recently been exploring deeper, darker sounds like HI-LO collabs ‘Saw Of Olympus’ (with Reinier Zonneveld) and ‘Check’ (with Will Clarke), while at the same launching his OH2 Records label for his more commercial releases. Over the last year he dropped no less than 26 originals and remixes under his two monikers, with this prolific output making him Beatport’s best-selling artist of 2020, the most played artist on 1001tracklists of the year and one of the Top 450 most-streamed names on Spotify.

During the pandemic he has played live streams for Formula One, Tomorrowland, EDC, The Nations Room Service, Proximity’s Digital Mirage and DJ Mag, and his weekly Heldeep Radio show recently passed its 350th episode and continues to reach more than 100 million people a month. With recent anthems like Syd Silver collab ‘Never Look Back’ and electric banger ‘Zapdos’ doing the rounds at the moment, his name remains in high circulation and heavy demand.

This mega London show is not to be missed and forms part of Printworks’ reopening month. Let the hype begin!