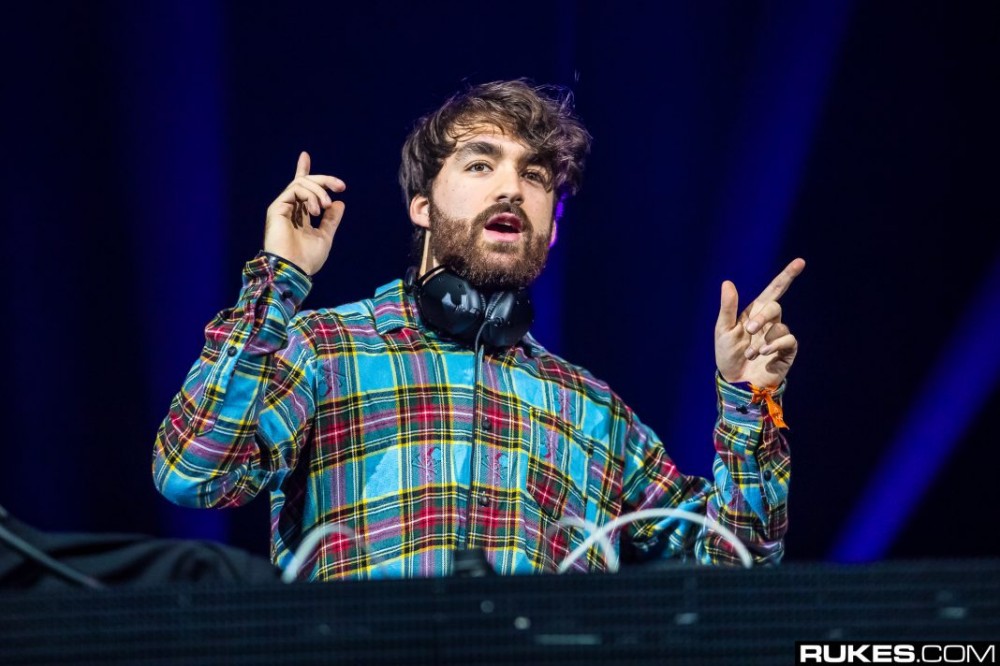 In a new interview with Mexico City radio station Beat 100.9 FM, Oliver Heldens has revealed that his debut album will arrive either by the end of 2020 or in early 2021. Despite his tenure as one of dance music’s most coveted acts, the Heldeep label boss has yet to release a full-length project—instead, having outputted an extensive discography of singles since his beginnings in 2013. Although, Heldens has yet to share more details about the impending album, the anticipation has already begun.

Heldens took on the disco spirit in his latest track, “Take A Chance,” a previous ID that made frequent set appearances. Prior to that, the future house innovator also teamed up with collaborator Mesto on explosive anthem, “G.O.A.T.“

“Since 2018, I’ve been doing less shows than usual. Before 2018, I did like 150 shows per year and now I do around 110 per year. So, I made a lot more new music. I am definitely thinking about my album. I already have too many songs that I want to release. An album is usually 12 songs and I have more than 12 I want to release. So, at this end of this year or early next year… but you can also expect more singles to come,” stated Heldens.

Who wants a @oliverheldens album? 🔥🕺