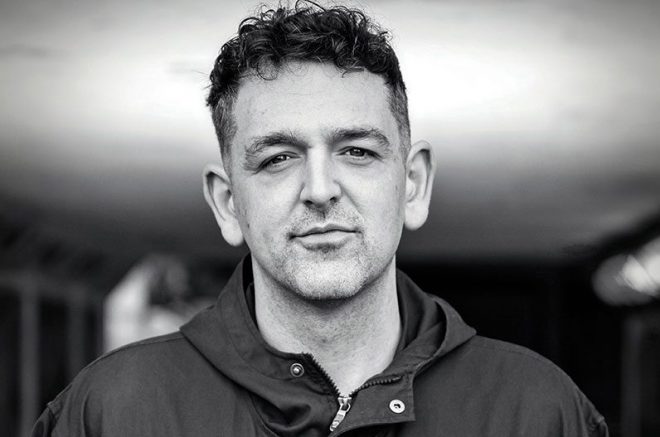 Bristolian Om Unit will release the final EP in the trilogy of releases he’s put out as Mahakala on May 1.

The two-track EP includes a VIP of ‘Tomahawk’, initially released on the second Mahakala EP, more forceful and down-to-earth than its earlier counterpart. ‘Blue’ is an airy number that counters the echoing saxophone line with clattering breakbeats.

Read this next: 20 of Bristol’s best techno tracks

Mahakala is the latest of Om Unit’s aliases. He’s previously released under Dream Continuum and Philip D. Kick, a play on American sci-fi author Philip K. Dick. Mahakala is a god common to Buddhism, Hinduism and Sikhism, and is thought of as the god responsible for the end of time and the universe.

Listen to clips from the two tracks below and preorder the EP here.