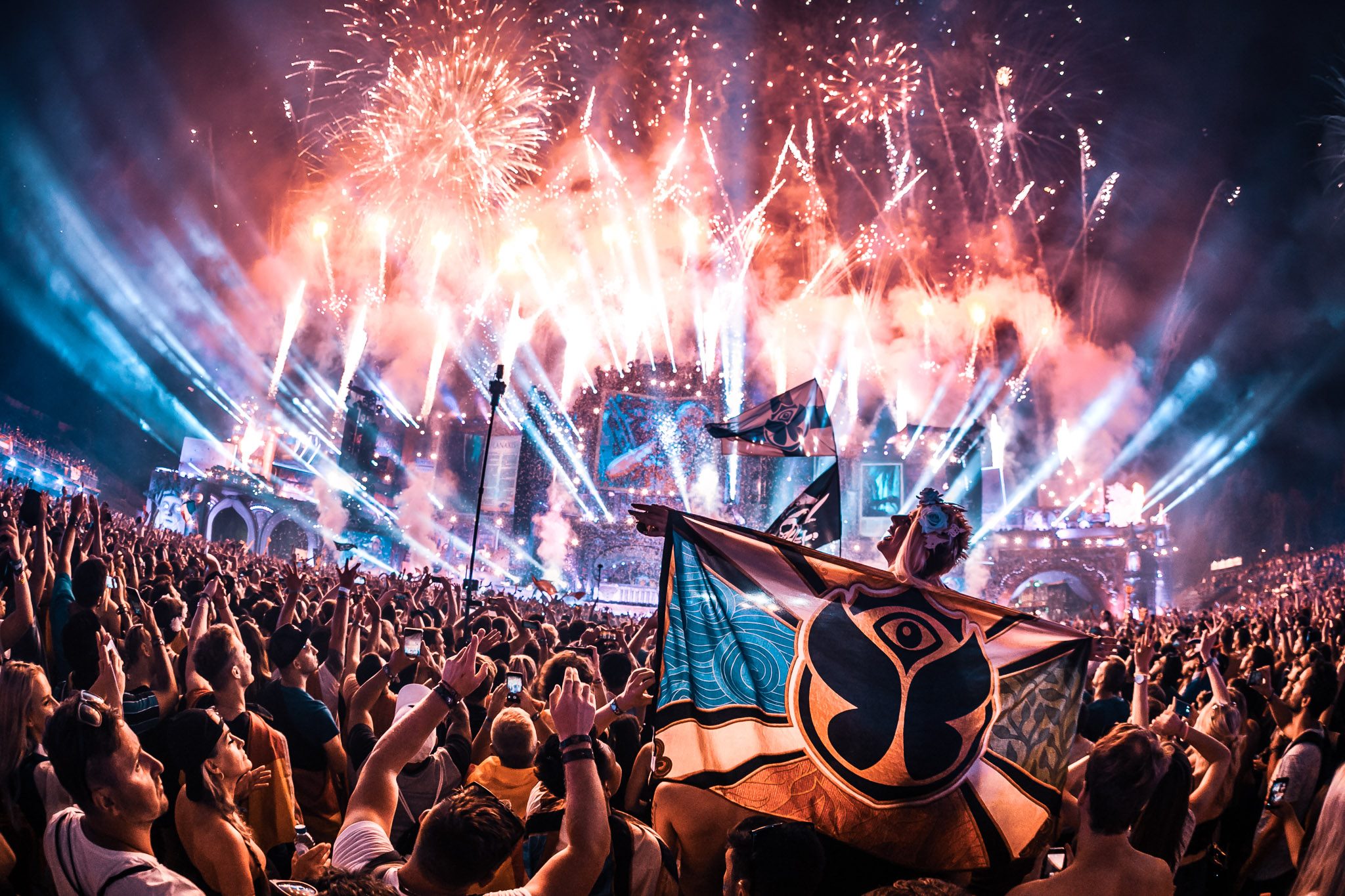 One World Radio, Tomorrowland‘s very own radio station, is bringing back its exciting countdown: the Tomorrowland Top 1000.

The Tomorrowland Top 1000 is a fan-voted countdown list which allows listeners and fans alike to vote for what their favourite track is. Celebrating an epic history of dance music, the power is completely in the voter’s hands as they go on a journey to re-discover some of the finest anthems in Tomorrowland history.

Last year saw people voting in the masses, resulting in a variety of hits that were included in the top 1000. When it all came down to it, it was Avicii‘s ‘Levels’ that beat out 999 other tracks to win the top spot (with ‘One’ by Swedish House Mafia winning in 2019). Klas Bergling, father of Avicii, came onto the show to speak to Mim from NERVO about his son and the number one track. The top ten from 2020 was as follows:

Armin van Buuren ft. Trevor Guthrie – This Is What It Feels Like

With many classic and timeless anthems filling the top ten, it makes us wonder what tracks will dominate this year, and who will beat the others to climb to the top. With a whole year of iconic anthems being released since, it will certainly be interesting to see how the list changes this year.

Powered by JBL, voting is now open here or on the Tomorrowland app for people to vote for their top three favourite tracks in electronic history. If you vote, you can also be in the chance to win a very special brand-new limited edition Tomorrowland speaker. A complete rundown of the results will start on May 24 until June 4, with 100 tracks being counted down from Monday to Friday. On June 4, the grand finale, the winner will be announced and the show will also feature some special guest appearances. Tune into One World Radio here.