Ookay and Hydraliux get glitchy on 'Poor Connection' 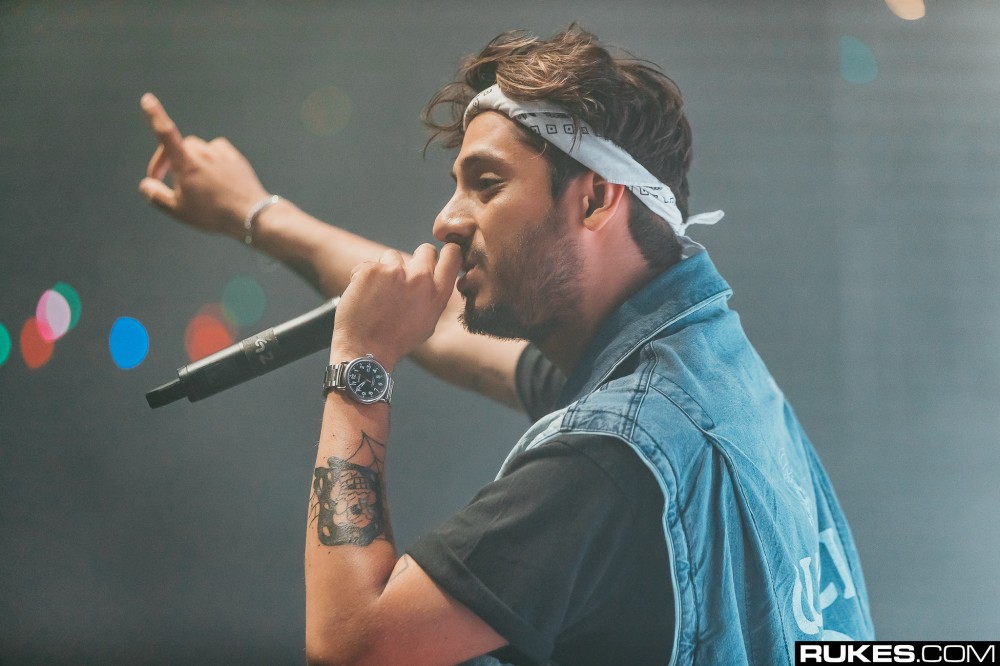 As the world descends to a place where toiler paper nears black market status, it is worth questioning if there is a simulation, and if it is in-fact glitching. In the case that it is, Ookay and Hydraliux have provided an ideal soundtrack for the oddness on their new collaboration, “Poor Connection.”

The latest release on WAAKAN is a fusion of styles between Hydraulix’s explosive dubstep and co-writer Ookay’s ever-dynamic sound. Layered beneath the electric wobbles and hard-hitting 808s lies elements of trap influenced by the hip-hop icons that inspired by Sydney producer to get into music.

It will be interesting to see how Ookay mixes this into his “Ookay Live” set, which is scheduled to support Big Gigantic on their Free Your Mind 3D tour. WAAKAN-signee Hydraulix, after teasing “Poor Connections” during recent sets, is supporting Liquid Stranger on his upcoming Ascension Tour.

Earlier this week, Ookay returned to his trap roots for a remix of 24KGoldn’s “Valentino.”