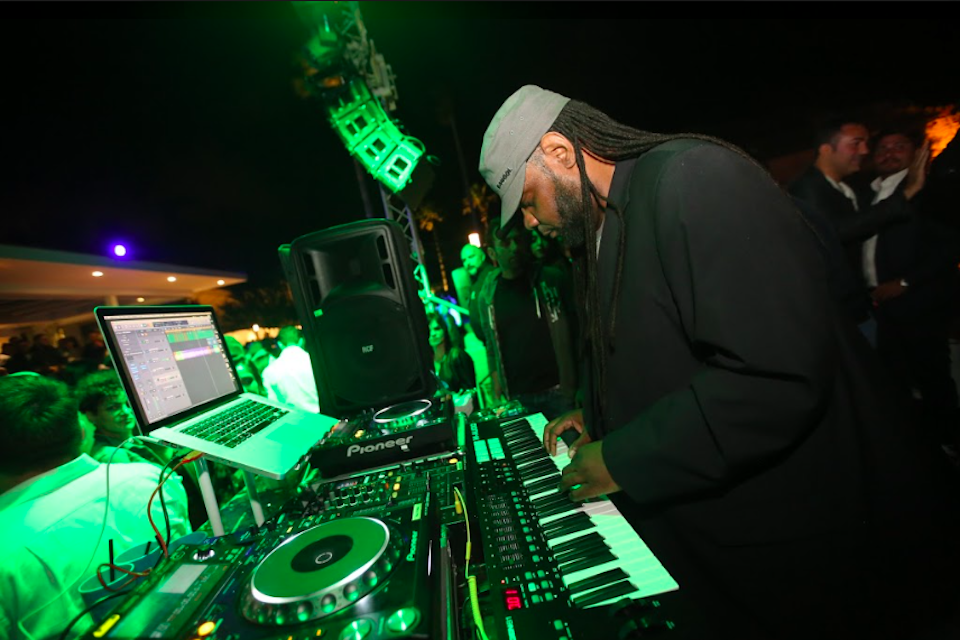 Following respective ORBIT: AMPLIFY playlists from Martin Badder, Loud Luxury, Akira Akira, Anabel Englund, Brando, and Major Lazer‘s Walshy Fire, Cece Rogers joins the ORBIT: AMPLIFY series to curate his own playlist. Credited as one of the artists who established house music alongside the likes of Frankie Knuckles, Marshall Jefferson, Ten City, Robert Owens, and Joe Smooth, Rogers has a resume that spans more than 20 years in the dance context.

Dubbed the “Godfather of Soul” by James Brown, Rogers has a host of landmark house releases under his belt, including “All Join Hands” and “Someday.” Now, he’s highlighting releases from black creatives and other artists of color in a 19-cut collection that spans productions from Jefferson, Kerri Chandler, Blaze, Inner City, Aly-Us, Smooth, and many more. Notably, Rogers’ ORBIT: AMPLIFY Playlist hosts Morel’s “Club Mix Single” of Rogers’ “No Love Lost,” as well as Rogers’ collaboration with Benny Benassi, “I’ll Be Your Friend.” The house tastemaker’s ORBIT: AMPLIFY Playlist arrives ahead of Rogers’ next single, a joint project that will once again position him alongside Benassi on July 24.