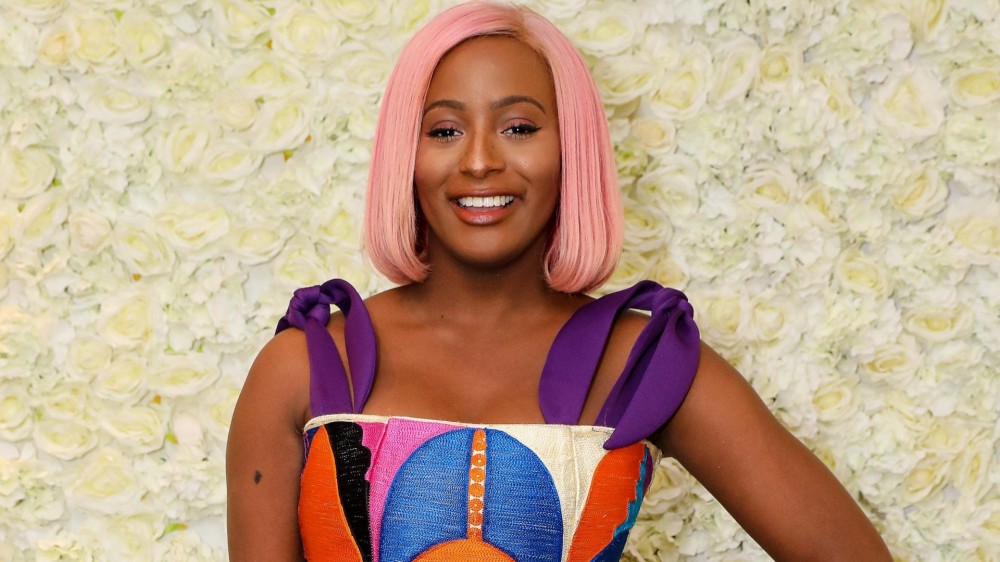 “I wanted to give an overview of Afrobeats then to Afrobeats now and emphasize the artists who have fused together sounds. I think this is a great entry into what Africa has to offer, but not exhaustive, as there’s so much more. Some of the artists here are people I’ve been lucky enough to work with and also the artists that are always thinking outside the box. There’s so much Africa has to give, and I hope you enjoy your shallow dive in.”

The ORBIT: AMPLIFY Playlist additionally contains some of Cuppy’s own work, most notably, her new single, “Jollof On The Jet,” featuring Rema and Rayvanny. The Afro-pop production descended on digital streaming platforms on July 17, arriving ahead of Cuppy’s sought-after LP, Original Copy. The debut album is slated to release Apple Music’s Platoon. A formal landing date has been set and will soon be announced. In the interim, listeners can pique their Afrobeats tastes with Cuppy’s ORBIT: AMPLIFY Playlist.