Oscar #Worldpeace is 'Sporadic' on his debut album 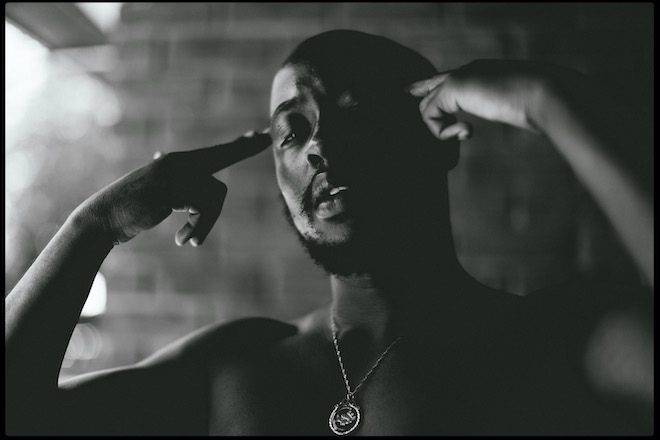 ‘Sporadic’ has features from The Streets, Etta Bond, Ragz Originale and Knucks, among others.

Read this next: Get to know Oscar #Worldpeace, the grime-influenced rapper with heaps of lyrical substance

‘Sporadic’ speaks to relatable scenes from London life, as well as being a powerful testament to Oscar’s wife and child, after whom album opener ‘Shine’ is named. The album spans grime, hip hop, garage and RnB, and Oscar’s bars are conscientious and powerful throughout.

In the run-up to the release, Oscar held secret listening parties for fans on his Instagram stories, as well as offering them the opportunity to ask them to come to their city, pick them up and drive around listening to ‘Sporadic’ in full.

Listen to ‘Sporadic’ here and check out the full album tracklist below. 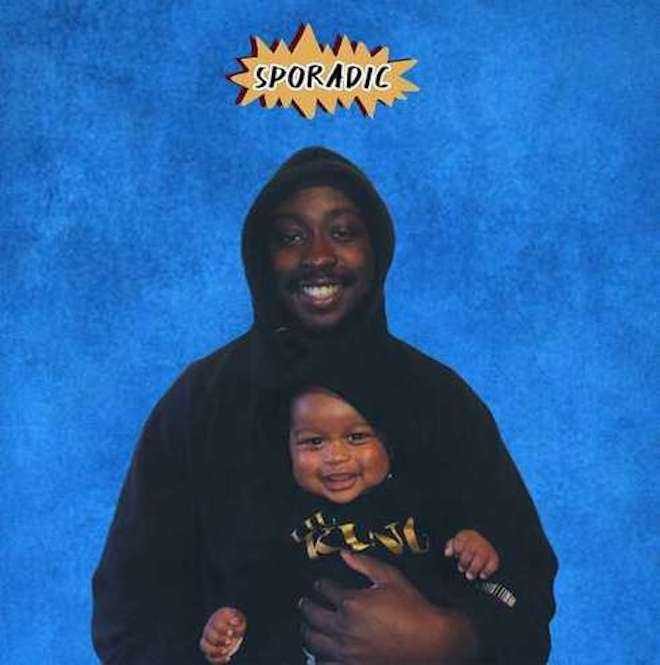 8. ‘Leave The Devil Outside’ (feat. The Streets)