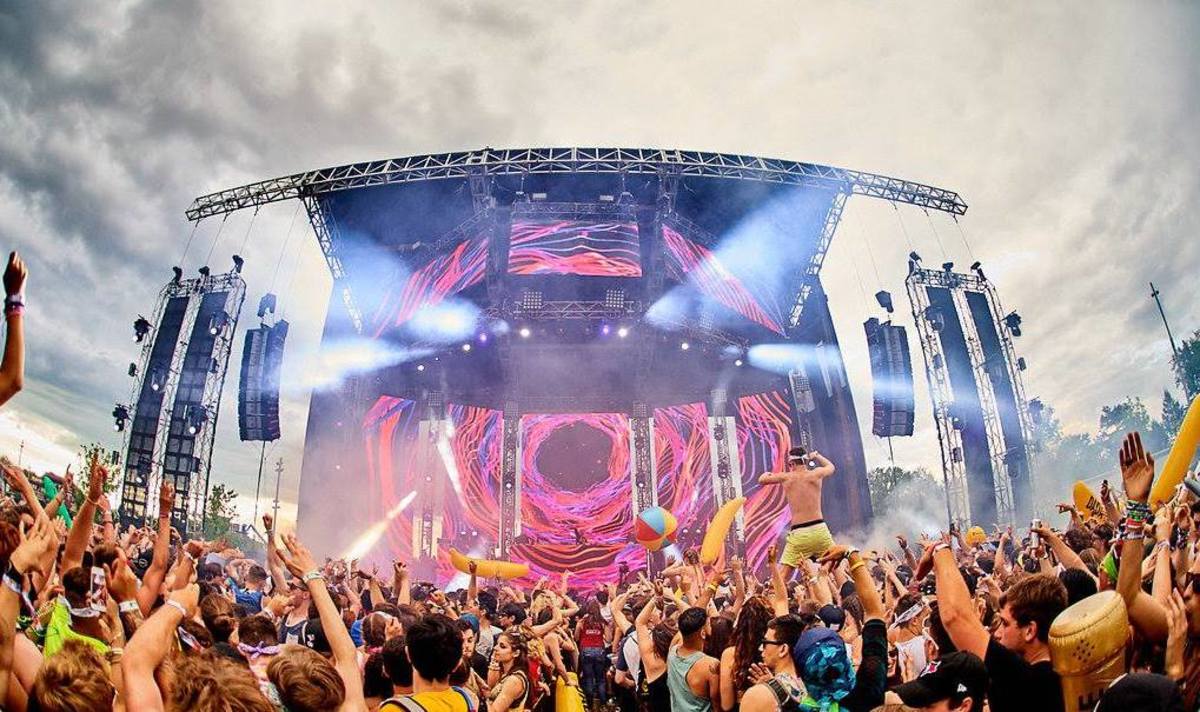 Ottawa's Escapade is the latest major music festival to cash in its chips due to the COVID-19 pandemic.

Back in August 2020 organizers announced the festival's mid-June 2021 dates and lineup, which was to feature ILLENIUM, Martin Garrix, Steve Aoki, The Chainsmokers, and Kaskade, among many other electronic music superstars.

Citing the "unrealistic" possibility of producing a festival at this moment, organizers have now moved Escapade to September 3-5, 2021. If those dates aren't viable, the event will be pushed to 2022, says a statement released by Escapade.

"Initial reopening timelines are being announced and we van finally start to see some normality in sight for Canada," the statement reads. "However, the team has come to the decision that producing a festival in June is still unrealistic. We have seen the growing list of festivals postponing to 2022; however, you do everything you can for family, and so we owe it to each one of you to try and bring you some form of Bug [sic] Light Escapade Music Festival in 2021!"

Organizers are accepting refund requests and will announce next steps on May 14th. You can read the full statement from Escapade below.