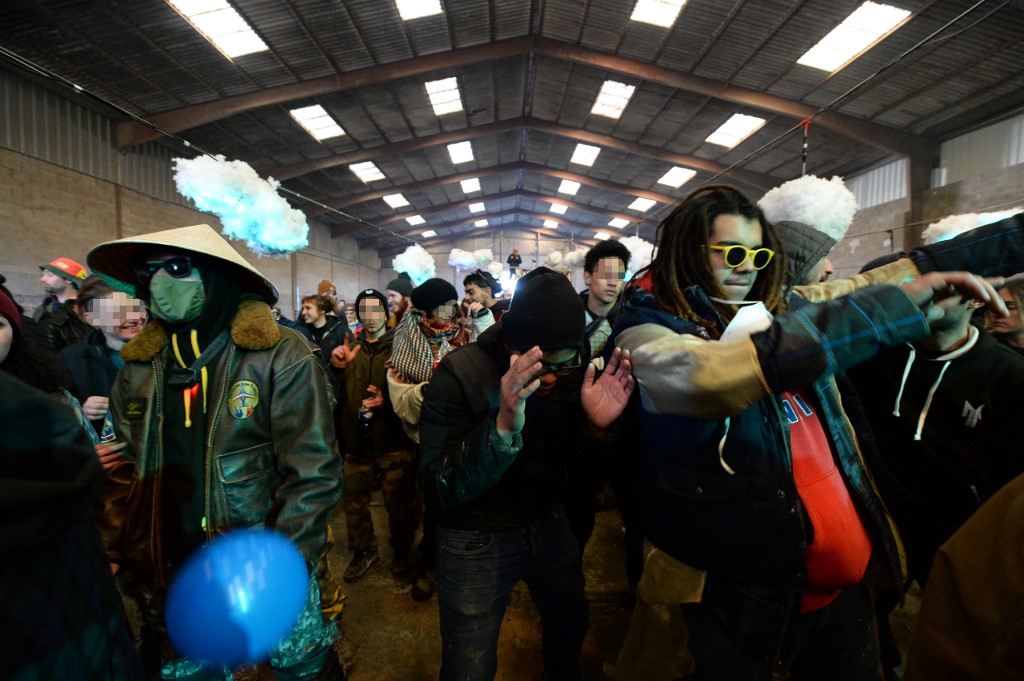 Whilst many could not party as normal to ring in the new year, and it certainly was not what we all expected, many complied with the rules and stayed at home (being entertained with all of the livestreams that were going on), but in France a big problem arose when 2,500 people started an illegal event.

In Lieuron, near Rennes, a massive illegal party attracted well over 2,500 partygoers and quite a number of them were from other countries such as Spain and the UK, according to the police that turned up to the scene to disperse it. When the police tried to break up the illegal party, the crowd became hostile and three, possibly more, officers were injured. Below you can see footage of a vehicle that the crowd set on fire too, when all vehicle exits were blocked off.

According to other reports, the partygoers had initially wanted to keep the party going all the way up until Tuesday but had dispersed at 5:30AM on Saturday, January 2.

A group of sanitary professionals were also set up outside the building that this party took place in, ordering people to go home and self-isolate for seven days in order to curb the Covid-19 spread. The event ended in five arrests, and over 1,200 fines were sent out. Speaking of the event, the Interior Minister Gérald Darmanin tweeted out a statement, translated below:

“Truck, sound equipment and generators were seized from the location of the illegal #raveparty. The investigation is continuing and the gendarmes are continuing their investigations and checks so that this illicit event is severely punished.”

Other illegal New Year’s Eve parties in places like Barcelona, Spain, and Essex, UK, ended in organisers being arrested. The Essex rave got so out of hand that a crowdfunding page was set up to donate towards paying for the damages that the partygoers caused to the beloved church venue.