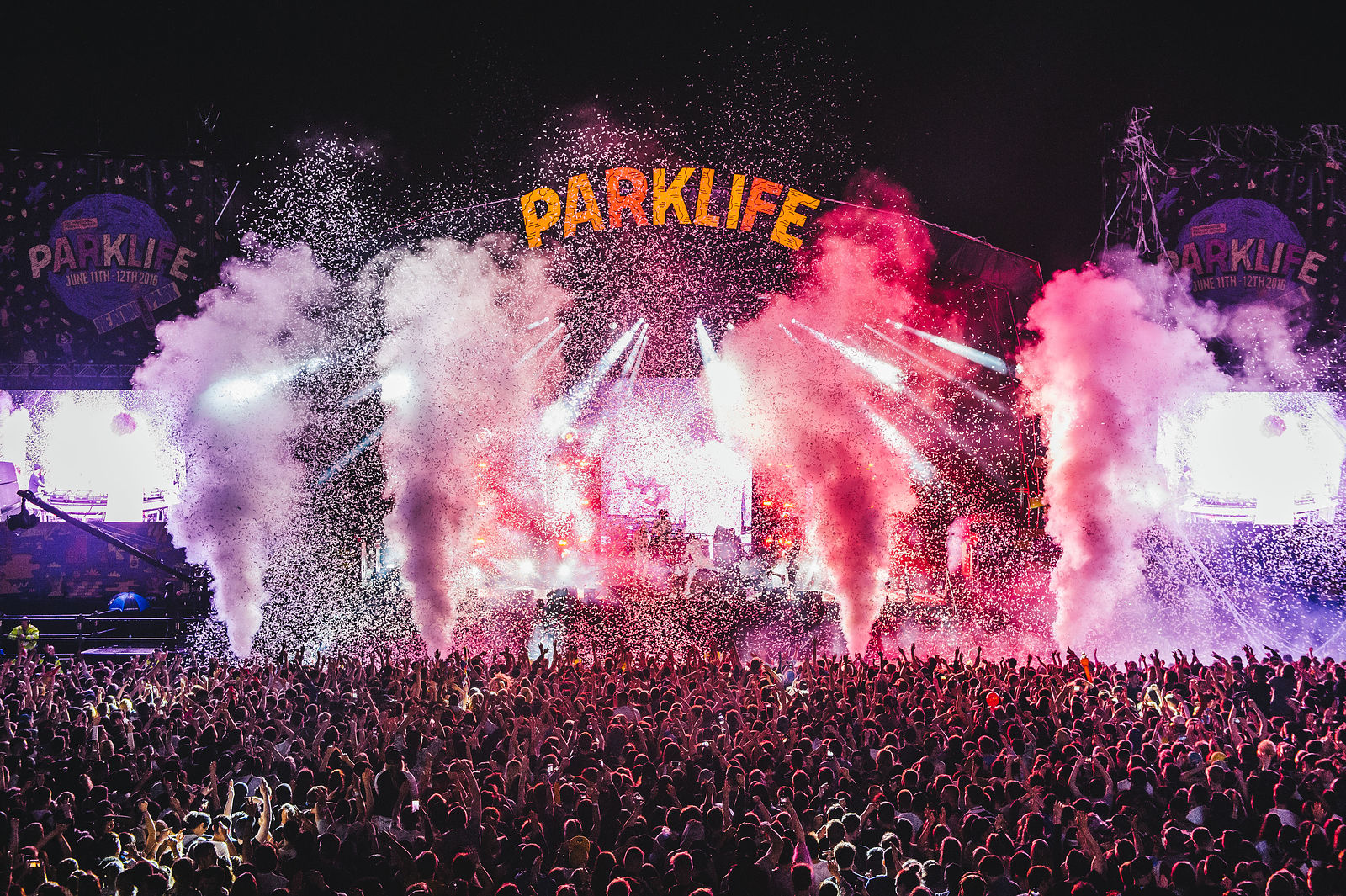 Ever since it was announced that Manchester-based festival Parklife was to move to September this year from their usual June dates, everyone had been waiting with baited breath to see what they had up their sleeves after planning for this edition since the cancellation of 2020’s event. Now, Parklife 2021 has been revealed and we can safely say that it was absolutely worth the wait.

Topping the bill includes Dave, Megan Thee Stallion, Disclosure, Da Baby and Skepta with the likes of Carl Cox, Eric Prydz (who is also playing as Cirez D), Jamie XX and more following closely behind. With a heavy focus on electronic music, there’s something for everyone no matter what genre you’re a fan of.

Although there’s a huge representation of drum and bass and bassline, with acts like Pendulum (bringing the trinity), Andy C, Sub Focus, Holy Goof, Hybrid Minds and more, there’s still a lot of other genres represented by the big leagues. Artists such as CamelPhat, KAYTRANADA (who just scooped up the Best Dance/Electronic Album at this year’s Grammy Awards), Solardo, Bicep (live), Peggy Gou and much more are representing the other electronic genres in this lineup.

Parklife takes place September 11-12 in Heaton Park. The ticket pre-sale starts this Wednesday, 24 March at 10AM and general sale tickets go on sale at 10AM the day later, Thursday 25 March. Weekend ticket prices start at £155, with day tickets starting at £84. Tickets will be available here, but be sure to act fast as this will surely be a very quick sellout. Another way to get tickets is to visit their social media pages via Facebook, Instagram or Twitter and enter their competition for weekend VIP tickets.

The lineup poster is below, and it is evident that this is one of the most stacked editions yet. 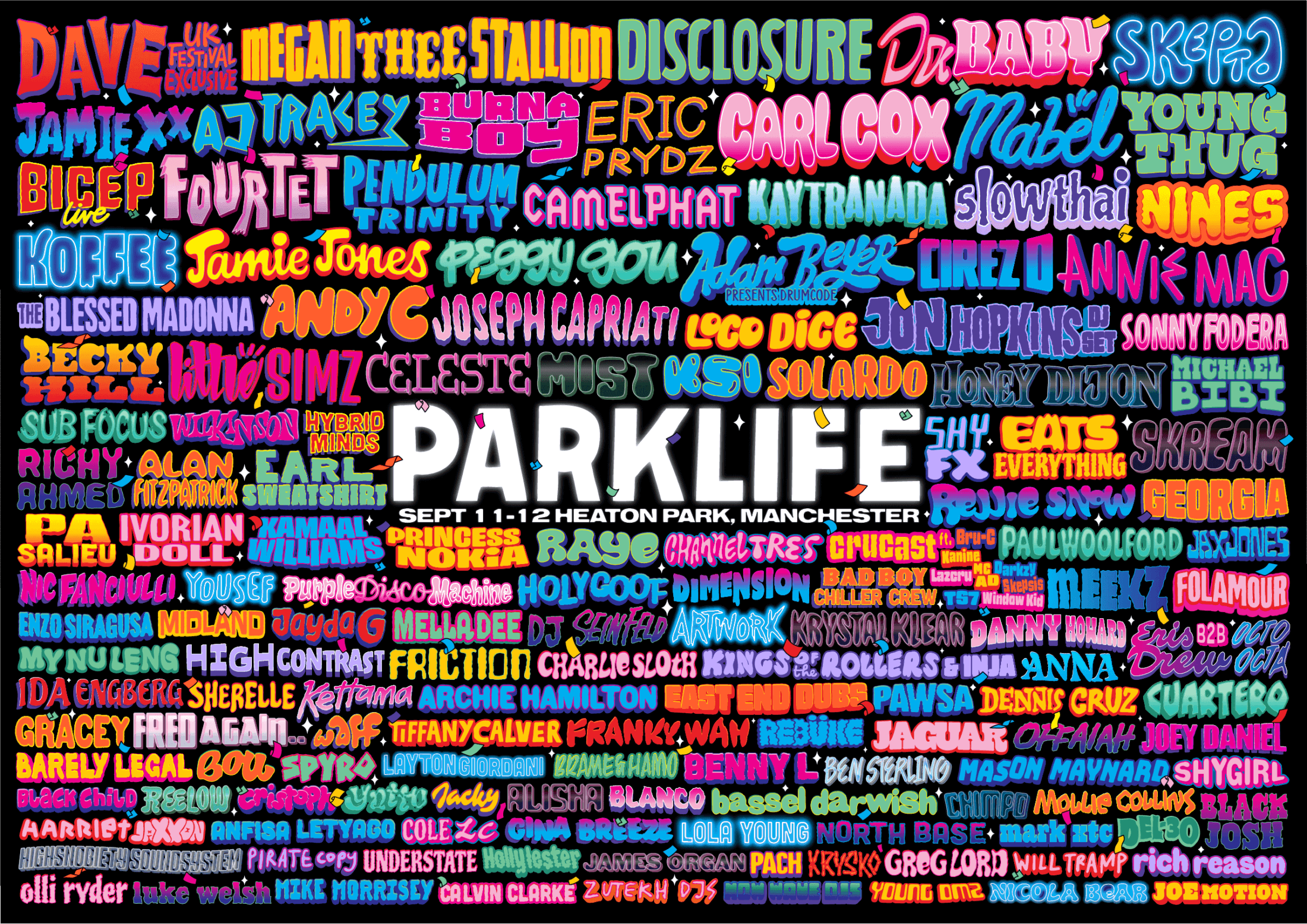