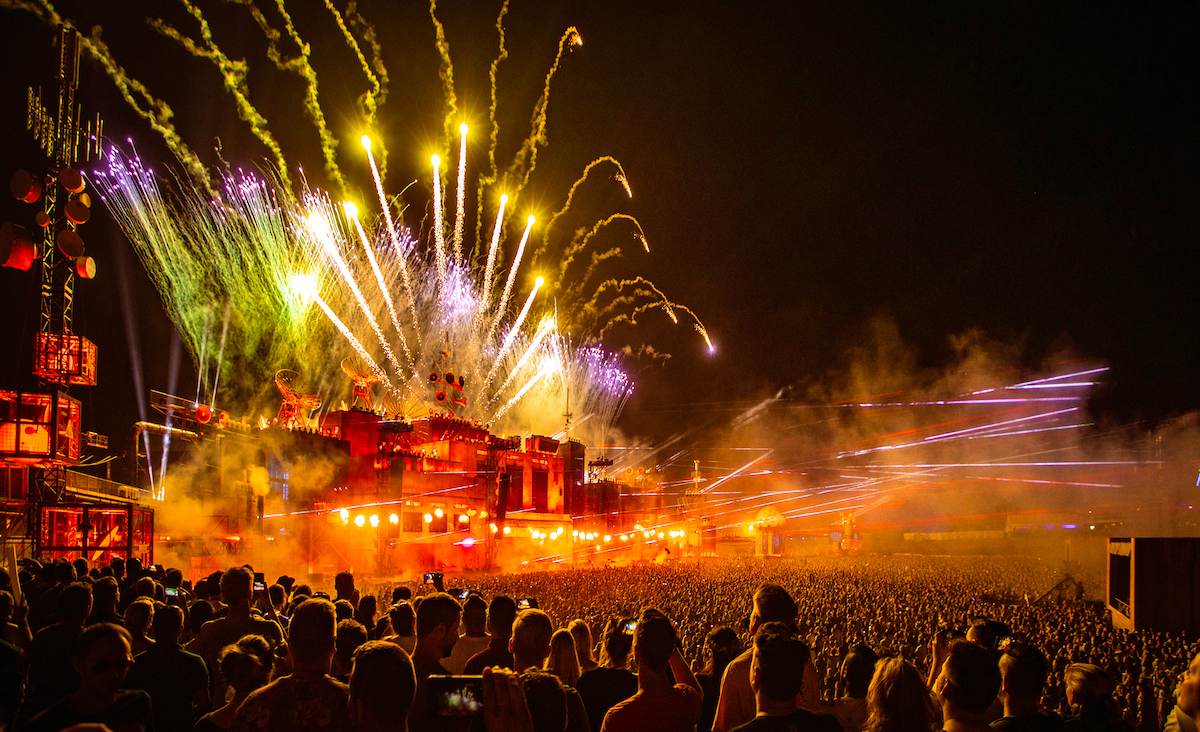 Some of the biggest names in dance music are coming to Germany as PAROOKAVILLE has just named the latest additions on its 2022 lineup.

Dimitri Vegas & Like Mike, Robin Schulz and Amelie Lens are among many new faces on the PAROOKAVILLE roster this year, ahead of a star-studded party spanning from 22 to 24 July, this summer. Esteemed Belgian-Greek producers Dimitri Vegas & Like Mike will arrive at the Weeze Airport site in Germany, to headline the festival atop the Mainstage on Friday night. That’s before Amelie Lens makes her headline debut at PAROOKAVILLE over at the Cloud Factory on the Saturday.

Robin Schulz is finally back where he belongs too, with a headline slot at the festival, heading up the long list of new additions spread across various other stages, brandishing other illustrious names such as ACRAZE, Fedde Le Grand, Fjaak, Headhunterz and Moksi. From House, to Hardstyle and Techno, Germany’s largest electronic festival boasts something for everyone. This latest flurry of artists are to join the likes of Afrojack, Armin van Buuren, Fisher, Joel Corry, Oliver Heldens, Scooter, KSHMR and Yellow Claw among many, many more.

The PAROOKAVILLE team also has an update regarding its camping facilities, with welcome changes in store for its wonderful space called the “City of Dreams”. Space availability now means that the former “Base Ground“ and “Mellow Fields“ campsites will see the “Campsite Citizens” reunited as the two areas meld into one large “Base Camp“, immediately adjacent to the Mainstage this year.

A range of tickets are still available for the sixth edition of PAROOKAVILLE, set to take place between 22 to 24 July this summer. Secure your tickets here.