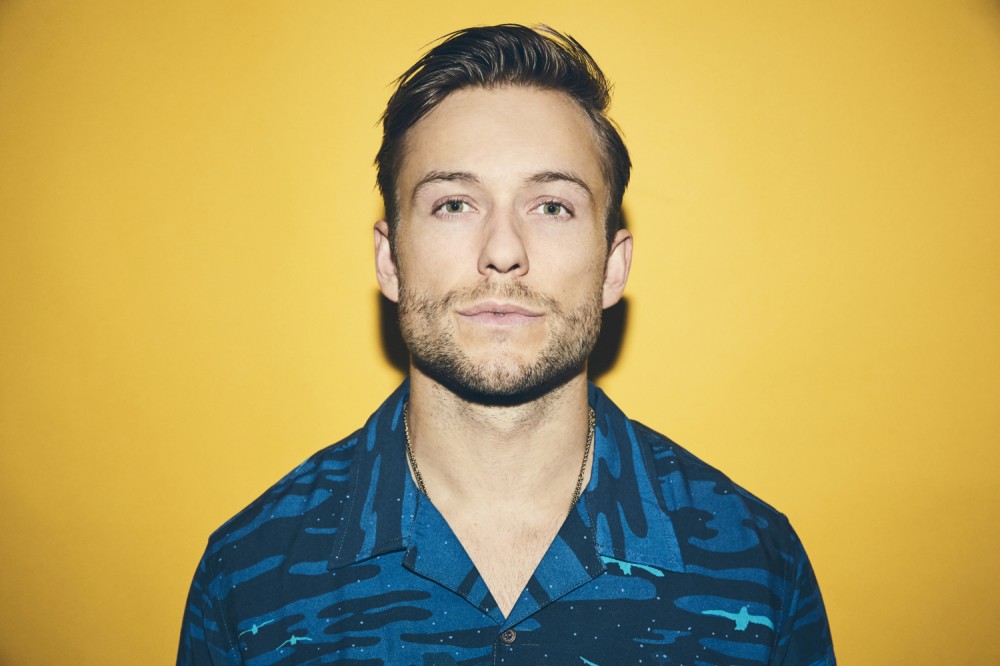 On July 18, Party Favor will debut a new livestream event, Party Favor Presents: Isolation as part of a special partnership with Dancing Astronaut. Boasting a roster of dance music giants like A-Trak and Dillon Francis, the event will offer nine hours of music that just might satisfy the collective longing for festivals felt by music fans nationwide.

The festival kicks off at 2:00 pm PST with a special ‘Isolated’ set from headliner and host, Party Favor. Closing the night with a 45-minute performance ending at 10:00 pm PST will be South African DJ/producer Jon Casey. For those who can’t wait until July 18, however, Party Favor will be doing an Instagram takeover with Dancing Astronaut on July 17 to preview and lead up to the event.

The stellar lineup is not the only draw for viewers, either. As part of the partnership for this event, Dancing Astronaut will be running a giveaway for a virtual meet and greet as well as an exclusive Party Favor hoodie. Enter below for your chance to win Party Favor’s ultimate fan prize package.

The entirety of the event will be livestreamed Party Favor’s YouTube and Twitch, as well as Dancing Astronaut‘s Facebook page. See below for a complete list of set times.