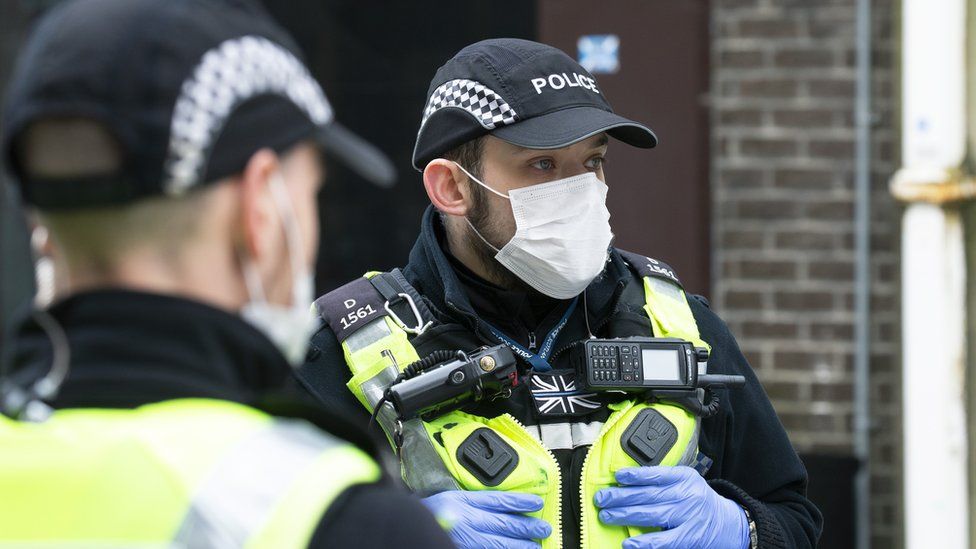 The Covid-19 pandemic has been rolling on for a year now, and you’d assume that even people in a remote research base in Antarctica have heard about it. Yet it seems there’s a small corner of the world the news hasn’t quite reached, and amazingly it seems to be the English town of Basingstoke, just 48 miles from London. As a result, when a group of people in the town were visited by Hampshire police for breeching lockdown with a house party, they were totally unaware they were doing anything wrong.

Of course, with cases doubling every six weeks and Basingstoke lying right in the heart of South East England, a region with one of the highest rates of Covid-19 in the world, it’s not surprising the police didn’t quite believe their version of events. Allegedly, the people in question “don’t watch the news” so were totally ignorant of the situation, and have presumably spent the past 10 months wondering why everyone else is suddenly keen on wearing surgical masks in public and all the pubs are shut. Perhaps they thought some kind of Hollywood blockbuster was being filmed in the town, though this would seem unusual.

Despite their protestations, the party-goers have now been summoned to court and will face fines. It’s unclear how many were at the address, but new rules means anyone at a gathering of over 15 people can face an £800 fine, with people attending smaller gatherings still subject to £200 fines. Organisers face much higher penalties, but given those in question were unaware of the largest global event going on currently, it’s doubtful they’ll know who’s house it was and who invited who.

Meanwhile, the Covid-19 pandemic is starting to turn in the UK with falling cases and hospital admissions, though both remain very high amid a national lockdown, with deaths still at an all time high. Hope for a return to normal by the summer continues though, with the UK now doing nearly 500,000 vaccinations a day with room to improve further.

Officers attended address in Basingstoke following several reports of a party at an address, and breaching lockdown guidelines. The occupants were spoken to and claimed to be unaware of the global pandemic, as they never watch the news! #ThereAreNoWords #PoliceControlRoom