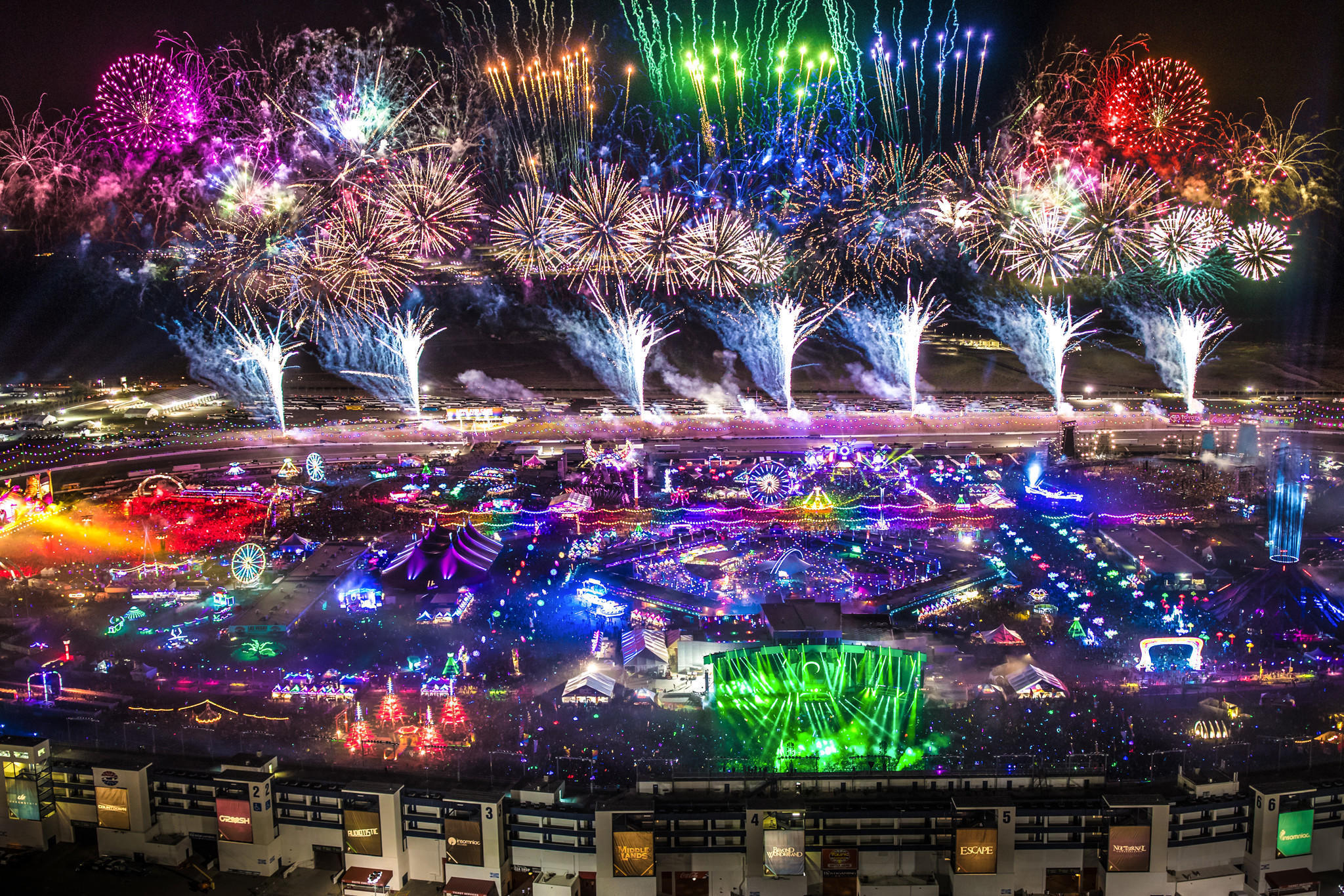 Since EDC Las Vegas was moved to October of last year, but was ultimately cancelled, everyone is now looking to this year’s edition to see if it will take place as originally scheduled in May, or be moved to October once again. With everyone on the edge of their seats waiting for an announcement, Pasquale Rotella has stated that we will know more soon.

The Insomniac head took to his Twitter account on March 18 to state that as of now, nothing has yet changed and they are moving forward with the intention of hosting it in May. If ticket holders are not able to attend, or wish not to this year, they can refund or defer their ticket to 2022 with no hassle. Also stating that if they are not able to hold the event in May, they already have backup dates although those have not yet been released.

Right now, many different news outlets are reporting different things, but reports are that vendors are hiring for May, according to some sources. The mayor of Las Vegas, Carolyn Goodman has called for the restrictions to be lifted, and has lifted a full statement which can be read here. She has stated:

‘The City of Las Vegas will seek ways for people and businesses to advocate for their own lives, make their own choices, create and follow their own destinies… and live being assured they have the right to do so in dignity.’

As Las Vegas fights for normality, this will surely be great news for EDC Las Vegas if it all opens back up before May. EDC Las Vegas is slated to take place 21 + 22 + 23 of May, celebrating 25 years under the electric sky. In other EDC news, EDC Mexico has been postponed till the fall, but EDC Europe and Orlando are slated to still go ahead at the current time.

Full EDC LV update coming soon. But as of now, nothing has changed. If we can have a safe show in May, then we’re going to make it happen. If you don’t want to attend, or aren’t able to, no problem! You’ll have the option to transfer your ticket to 2022.